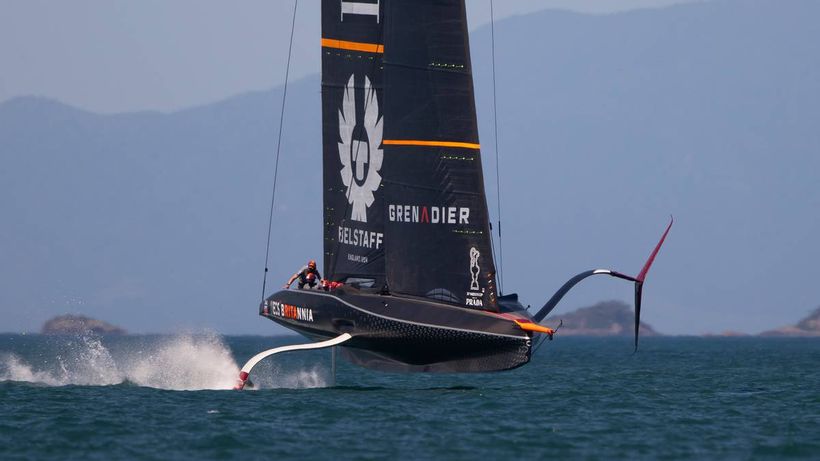 Sir Ben Ainslie still has concerns about the competitiveness of Ineos Team UK despite a staggering amount of changes and improvements undertaken across the last month.
On the eve of the Prada Cup, the British boat remains the major talking point, after their struggles in December’s America’s Cup World Series, where they were well behind the rest of the fleet.
The team’s shore crew and engineers have worked tirelessly since then, but Ainslie gave no assurances that it would be enough to match American… 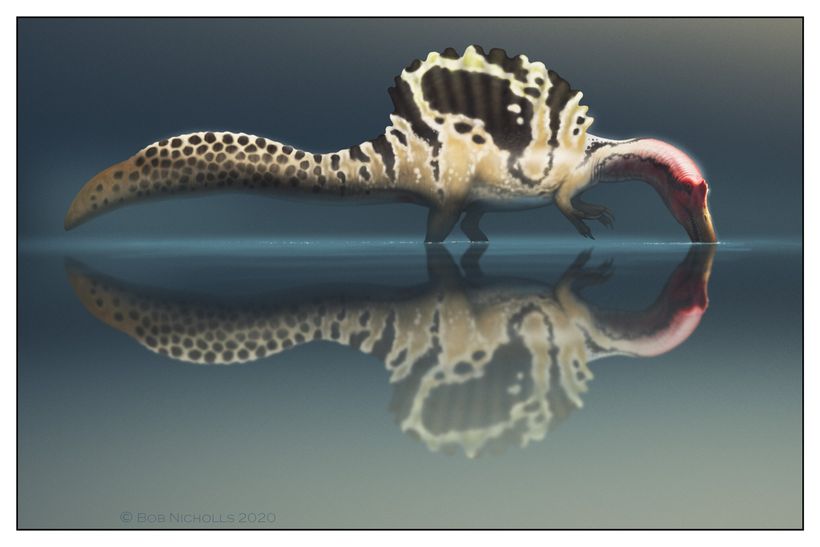