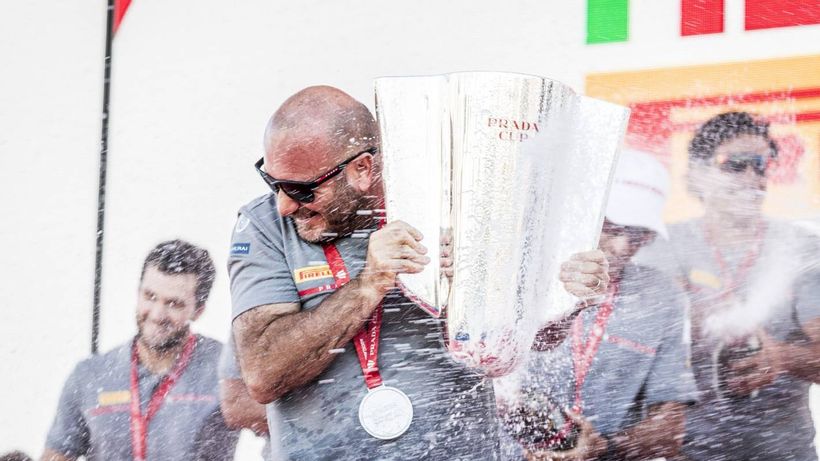 The public ceremony in Auckland to hand over sailings Prada Cup to Italys Luna Rossa, was paused with a minutes silence to mark the killing of the Italian ambassador to the Democratic Republic of Congo.
Several hundred people including Luna Rossa team members and their families acknowledged the death of Luca Attanasio, who was killed when a United Nations convoy was attacked.
Following that moment at the start of the ceremony, the Italians celebrated Sundays victory in the challenger series, which… 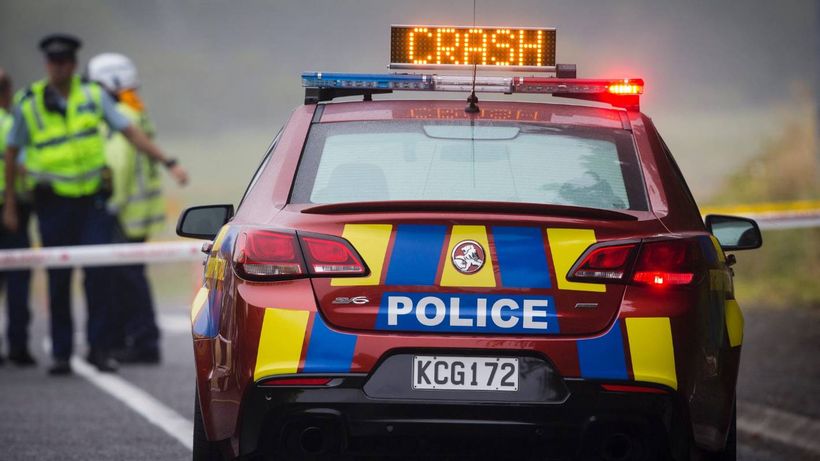 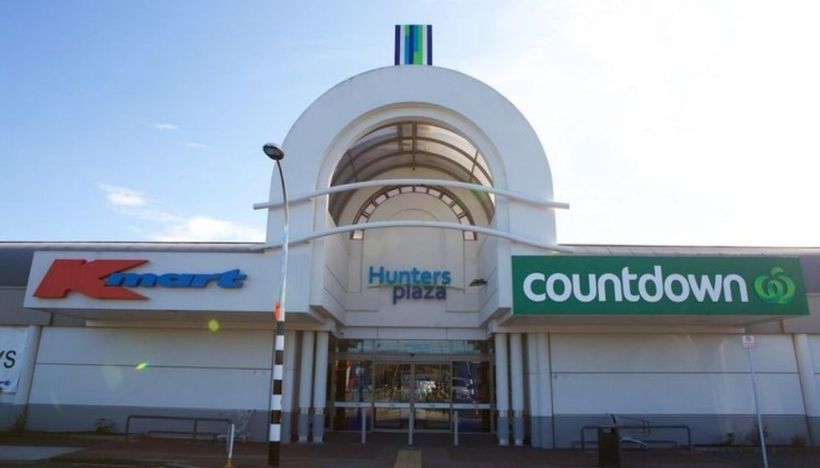