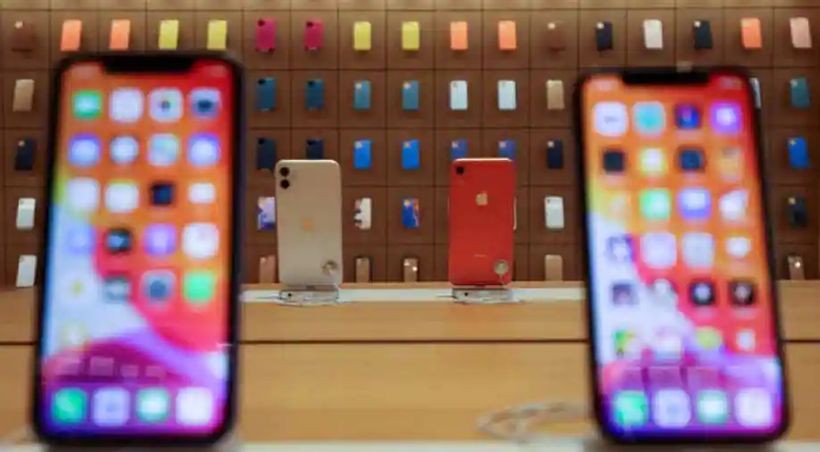 Apple has agreed to pay Chilean consumers $3.4 million in a lawsuit over programmed obsolescence of iPhones, their lawyer said on Wednesday, the first such settlement in Latin America.
Apple is accused of having programmed a limited lifespan into some products to force users to replace their phones sooner than necessary and has previously settled similar cases in the United States and Europe.
In Chile, some 150,000 users of the iPhone 6, 6 Plus, 6s Plus, 7, 7 Plus and SE sued the US company, claiming… 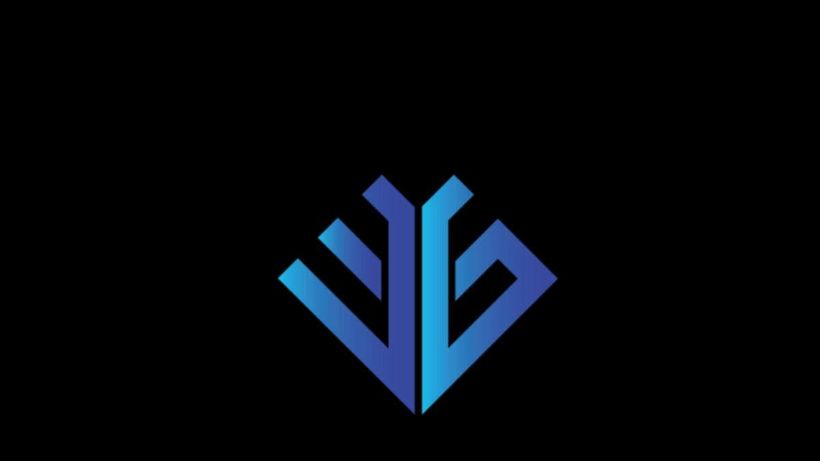 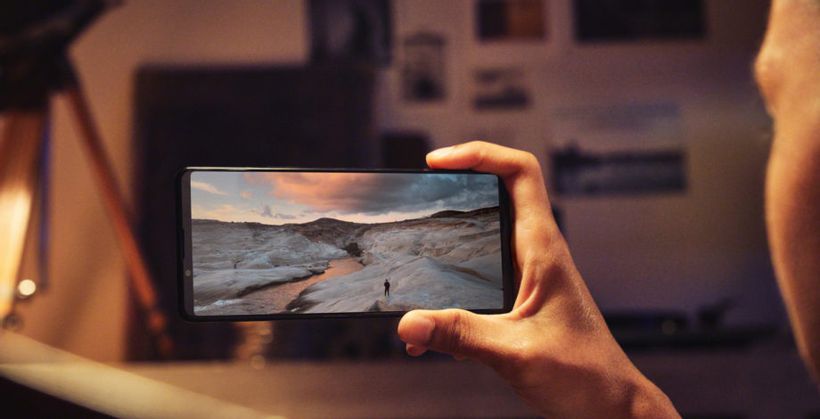 We asked, you told us: You definitely think Sony’s new flagships are hot – Android Authority 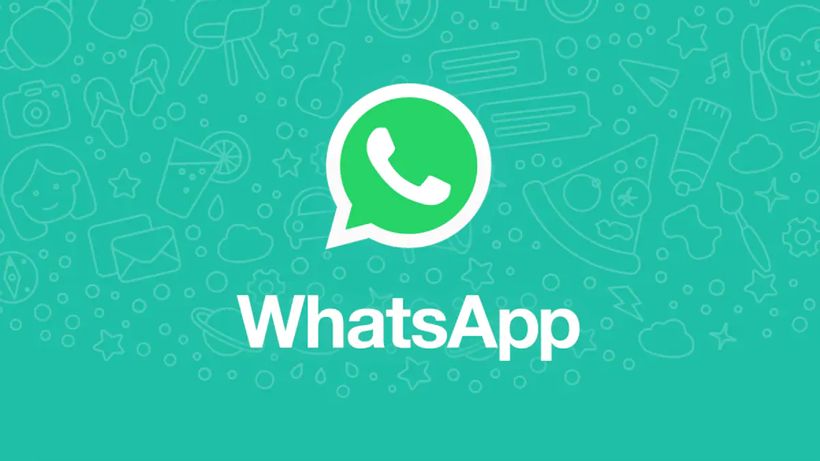 WhatsApp Pink Scam in Circulation, a Fake App That Could Steal User Data and Gain Access to Phones – Gadgets 360