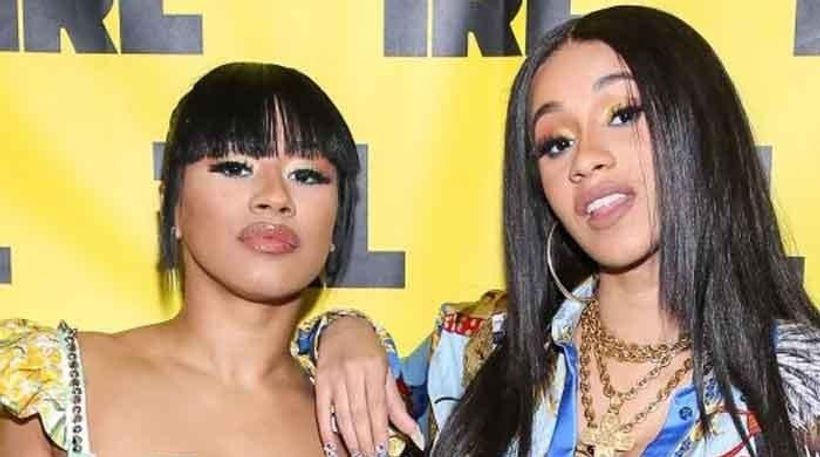 Cardi B and her sister Hennessy Carolina reportedly  filed a motion to dismiss the defamation suit Peter Caliendo, Pauline Caliendo and Manuel Alarcon filed against them in New York  last year following a squabble in the Hamptons.
The Grammy winner was named in a lawsuit last summer, after a beach altercation  with a group of ‘racist MAGA supporters.’
According to the docs, obtained by   a media outlet, Cardi and Hennessy claim their legal foes are only seeking a windfall from them because they… 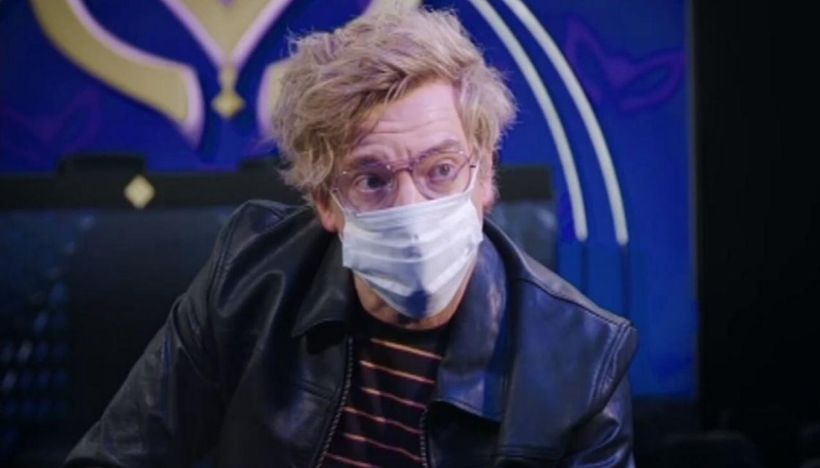 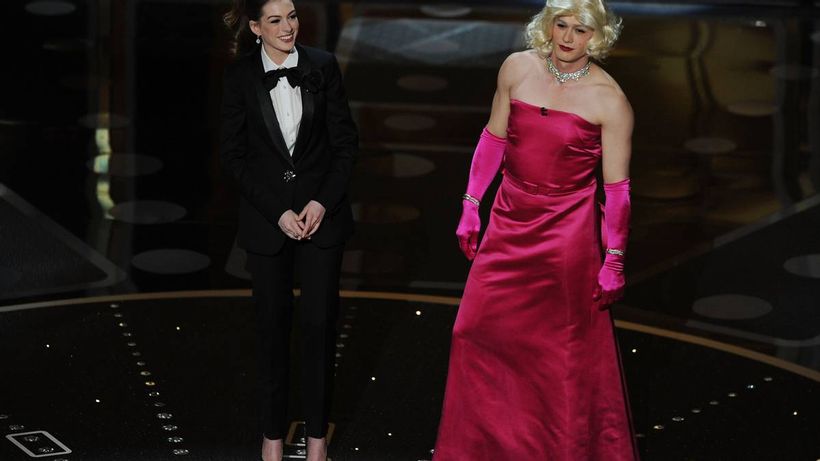