Australian comedian Chris Lilley has launched a podcast that pokes fun of woke culture almost a year after Netflix dropped a handful of his television programs amid criticism of his portrayal of non-white characters.
The audio series re-acquaints audiences with Jamie King, the melodramatic private schoolgirl character who first became a household name in Lilleys 2005 mockumentary We Can Be Heroes: Finding the Australian of the Year.
The Australian comedian has resurfaced almost a year after Netflix… 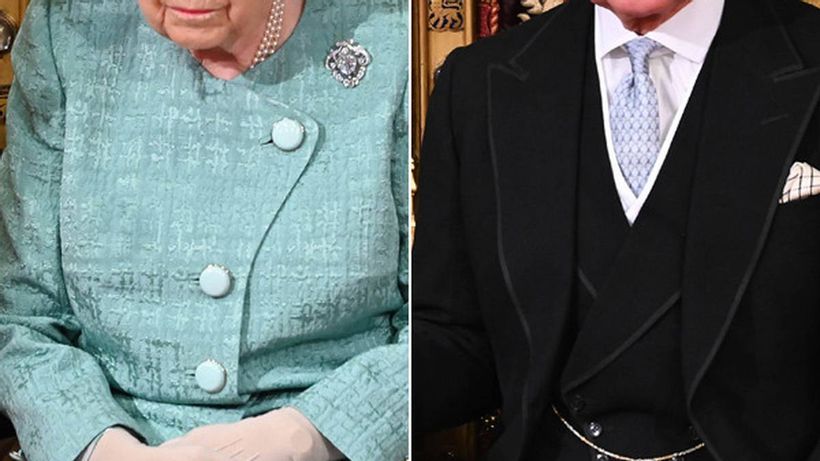 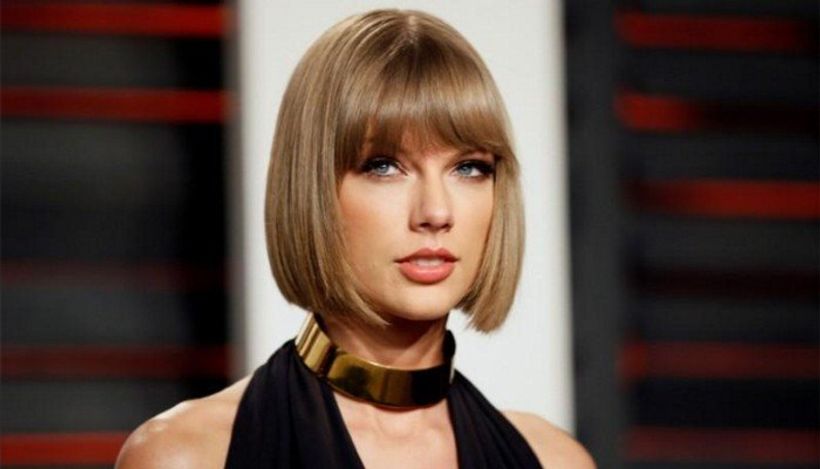 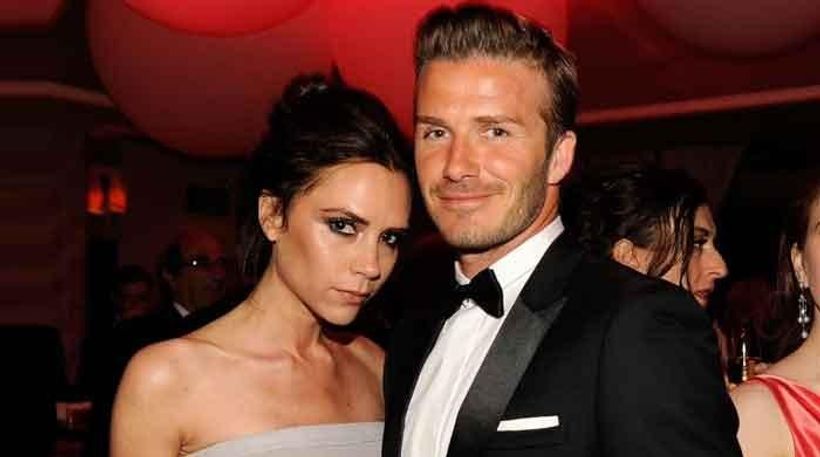