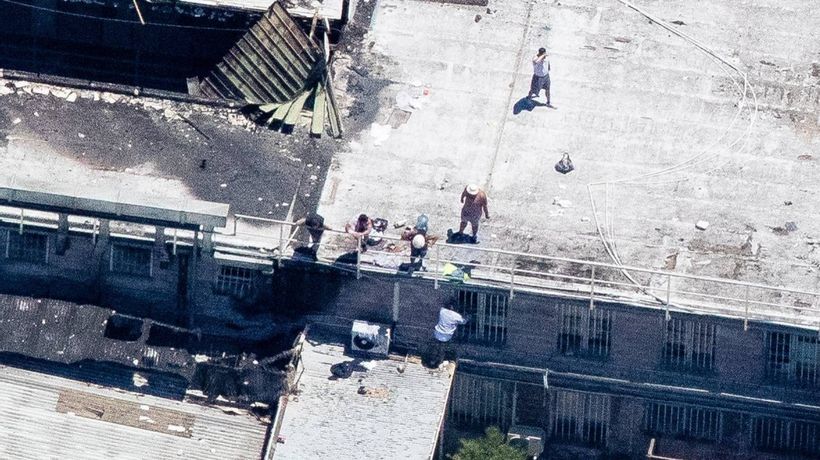 The Department of Corrections has called in the police over a prison pamphlet expressing support for a destructive riot at Waikeria Prison, concerned the material might incite another riot.
Minister for Corrections Kelvin Davis appeared eager to publicise the pamphlet on Tuesday, saying it quoted Te Pti Mori co-leader Rawiri Waititi and was a display of his irresponsible behaviour.
Davis and Corrections have both faced increasing pressure from both sides of the House this week over the aftermath… 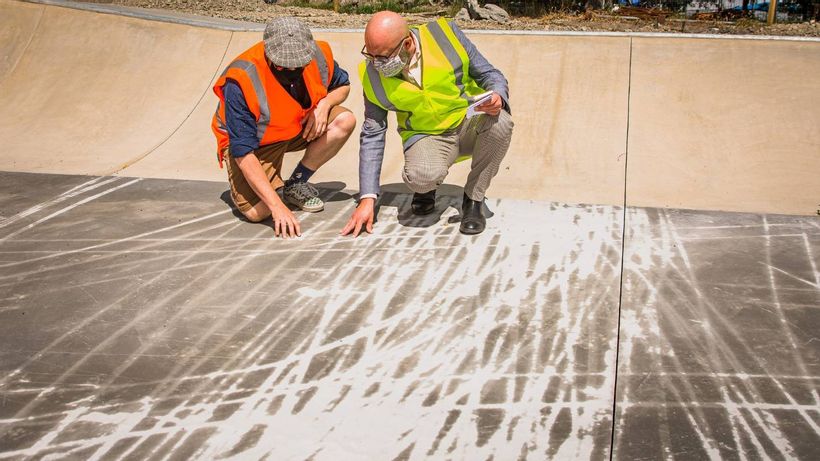 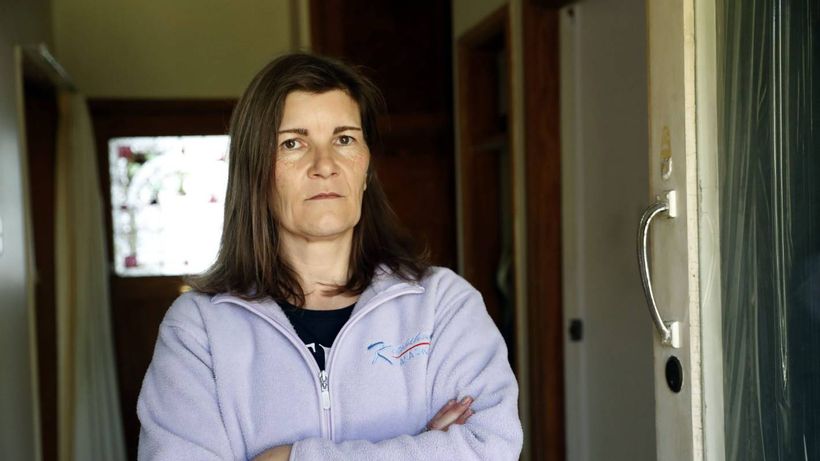