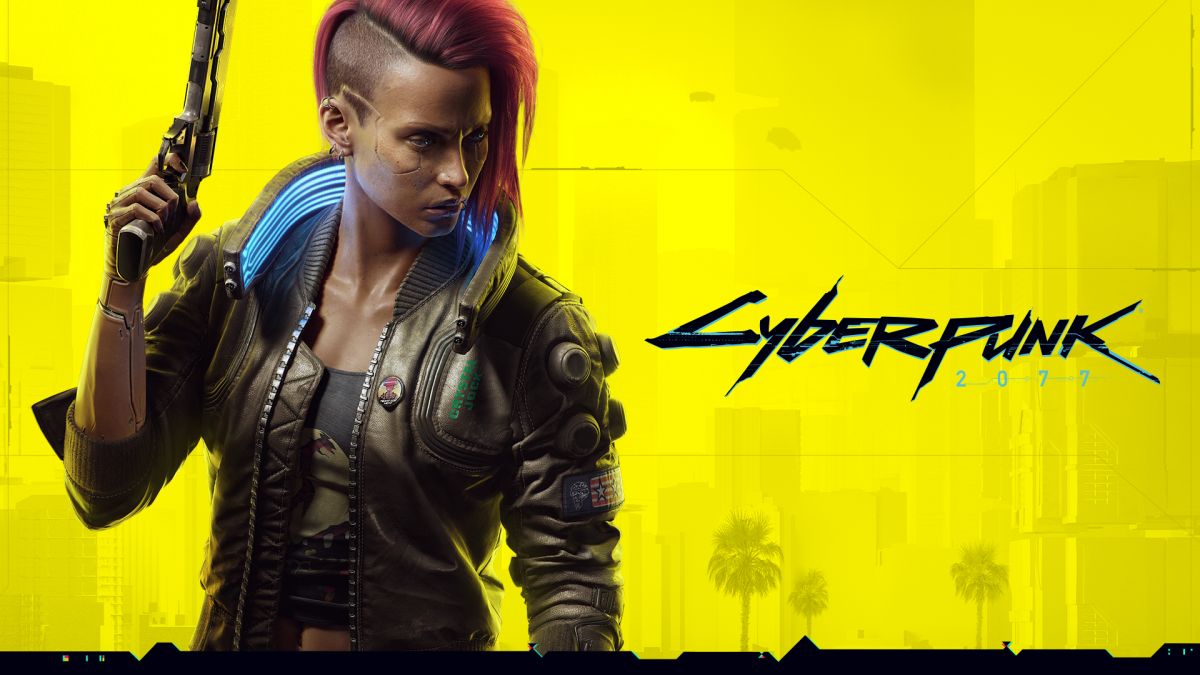 Developer CD Projekt Red has announced that Cyberpunk 2077 will no longer hit its release date of November 19, 2020, after suffering yet another delay.
The game will now be released on December 10, 2020, 21 days later.
Cyberpunk 2077 was originally slated to release in April of this year, but has continually been pushed back. First it was supposed to release in September, then November, and now itll hopefully hit its new release date of December 10.
The game went gold a few weeks ago, which is… 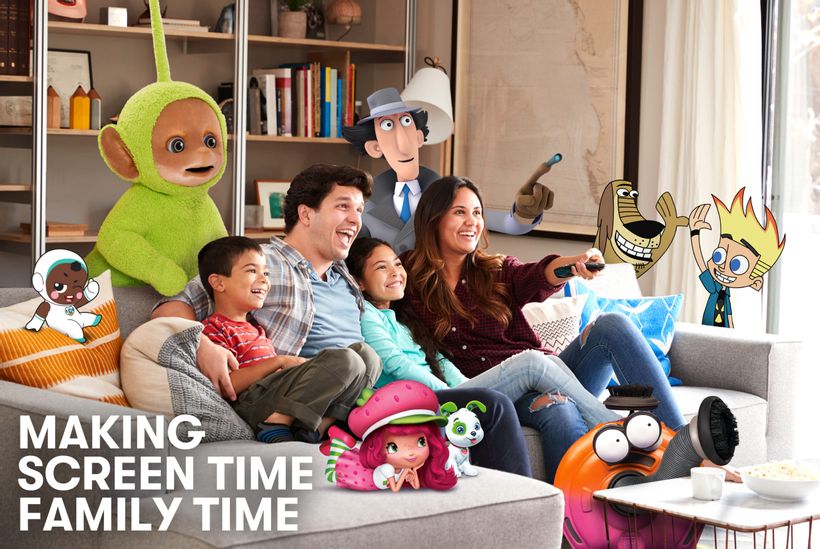 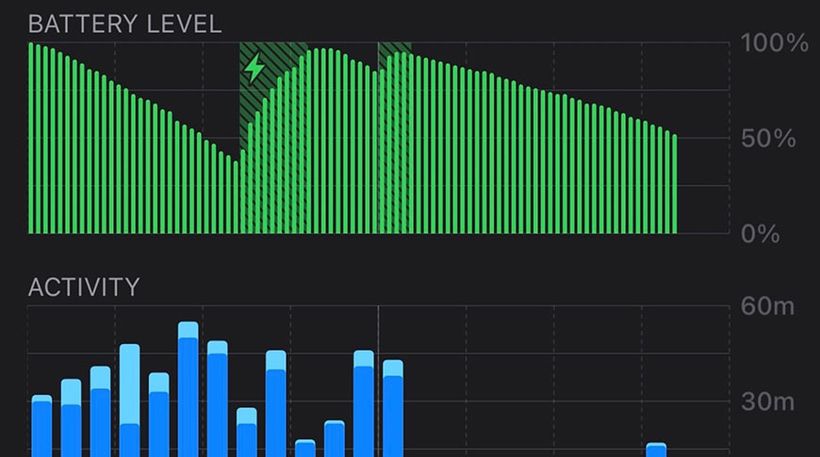 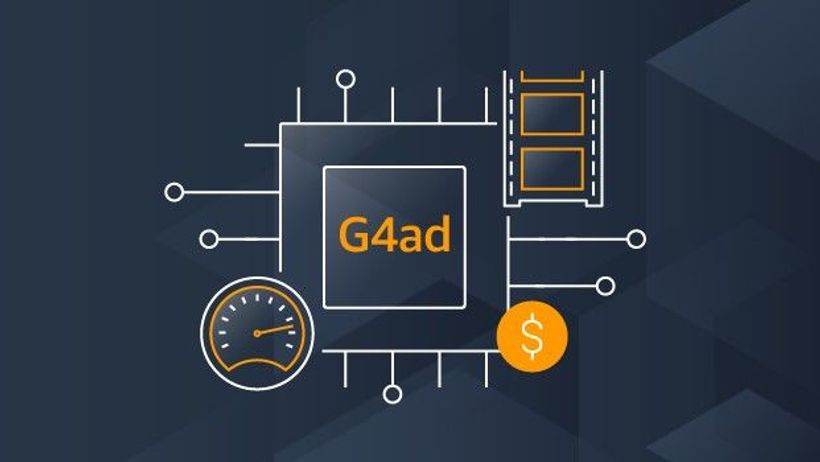