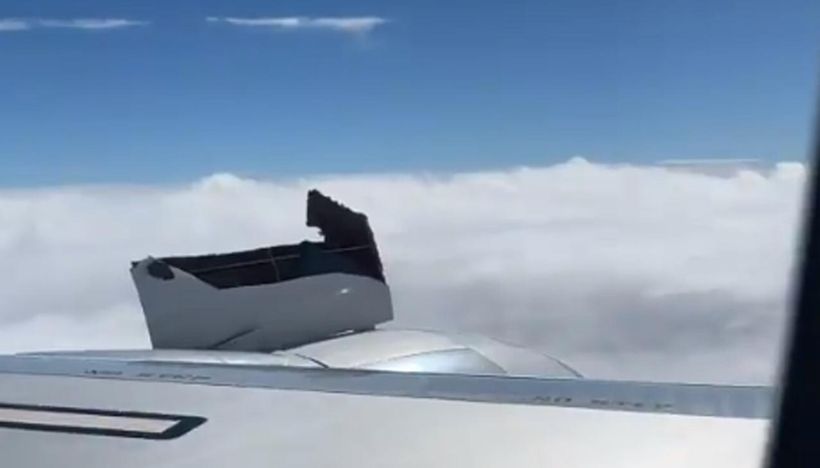 “I was panicking in my head, thinking about how I was maybe going to die.”
That is what Naru Kurokawa thought as an engine failed in the Japan Airlines Boeing 777 flight over Japan he piloted on December 4.
Kurokawa has shared his story after seeing news reports of a very similar incident on the same type of aircraft in Colorado in the US last weekend.
“I thought I would go insane if I accepted the thought of death, so I focussed on taking videos of the situation,” Kurokawa said.
The aircraft made… 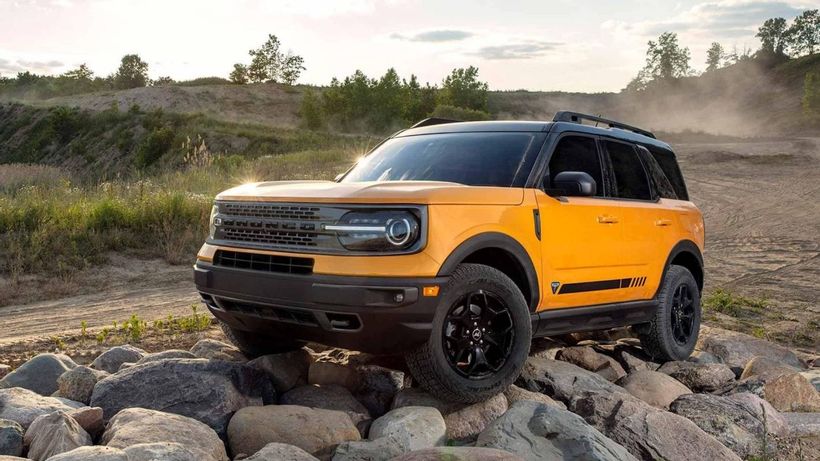 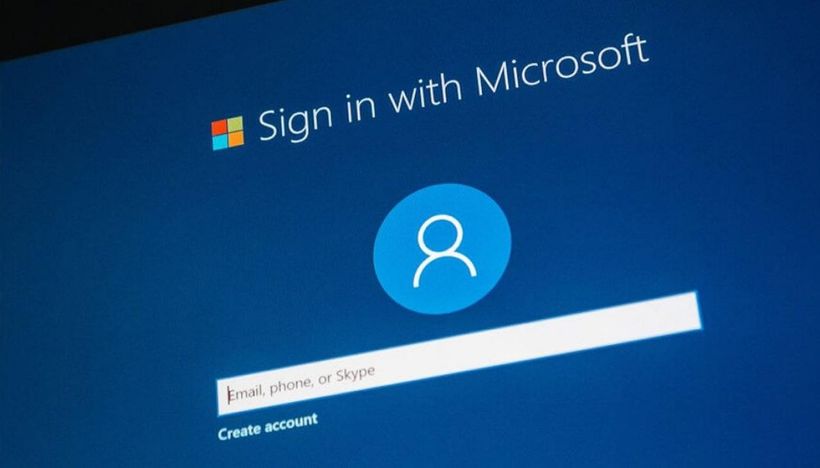 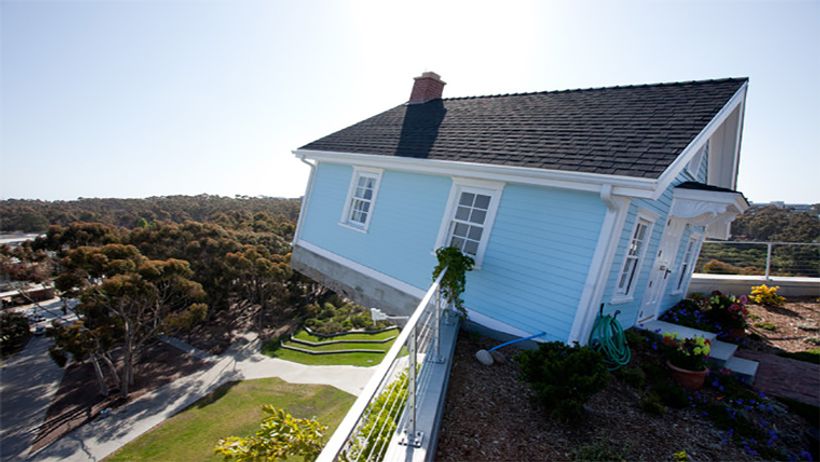 QV says average housing values up 6.8% over the last three months but warns of a gradual cooling as new LVR restrictions start to kick in – Interest.co.nz