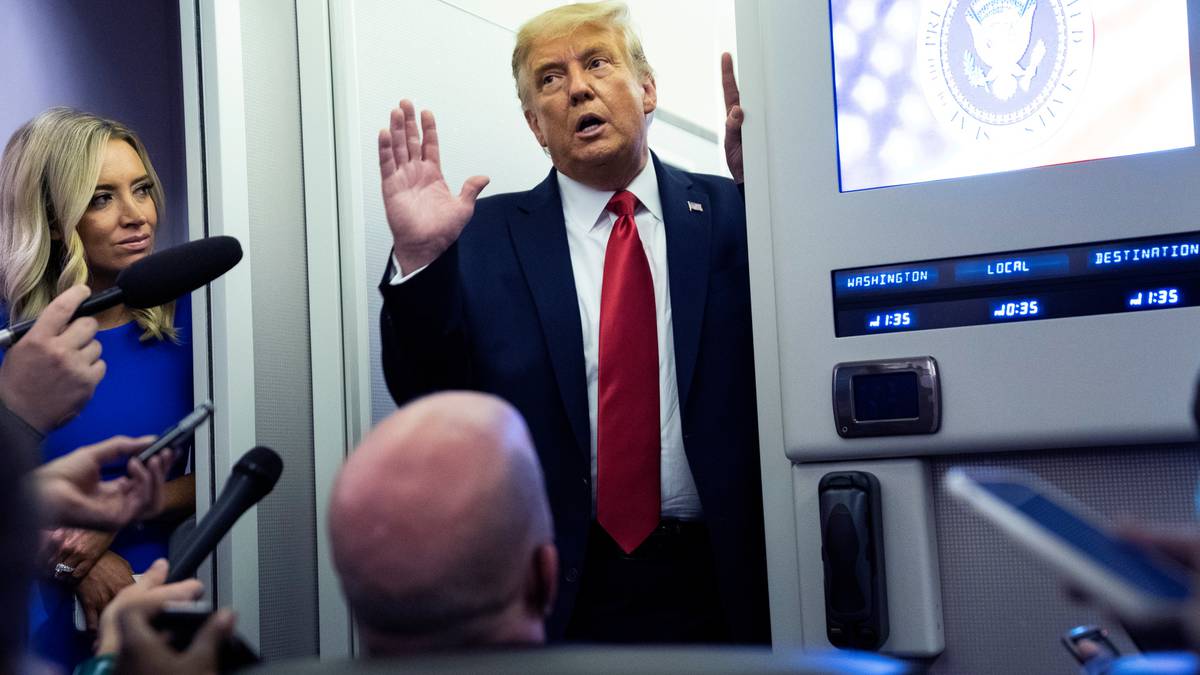 President Donald Trump talks with reporters on Air Force One after participating in the final presidential debate last week. Photo / AP OPINION
I was supposed to be with you, safely in Jacinda Ardern’s New Zealand and well clear of Donald Trump’s America. But I screwed up the plan.
Allow me to introduce myself. My name isDick Brass. And although I’m best known as a former Microsoft exec and one of the inventors of spellcheck, I used to be a journalist in New York City and an editor of America’s…

Havelock North firefighters delight in rescuing dog stuck in tree: ‘At least it’s not a cat’

Three Waters reform will go ahead with legislation

Life extension: The five most promising methods – so far – The Tribune 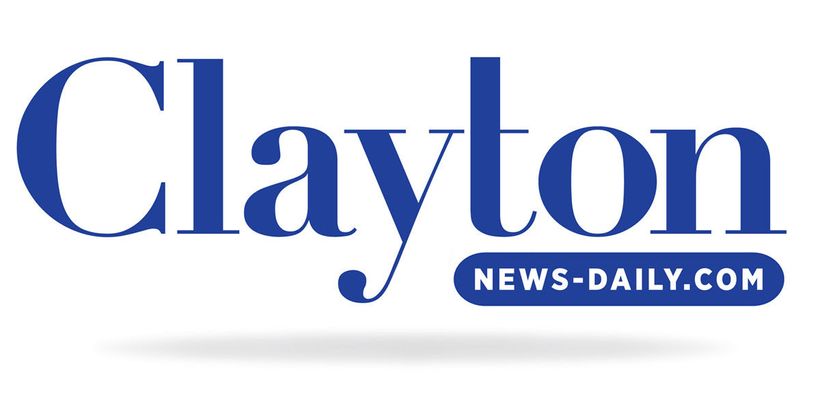 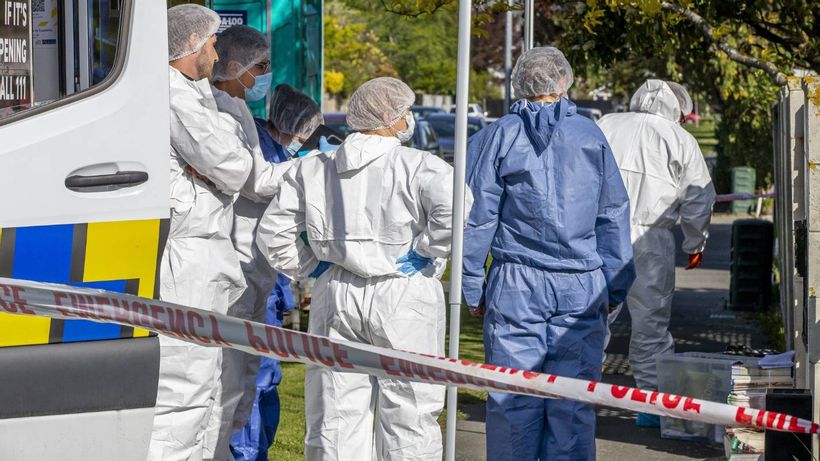