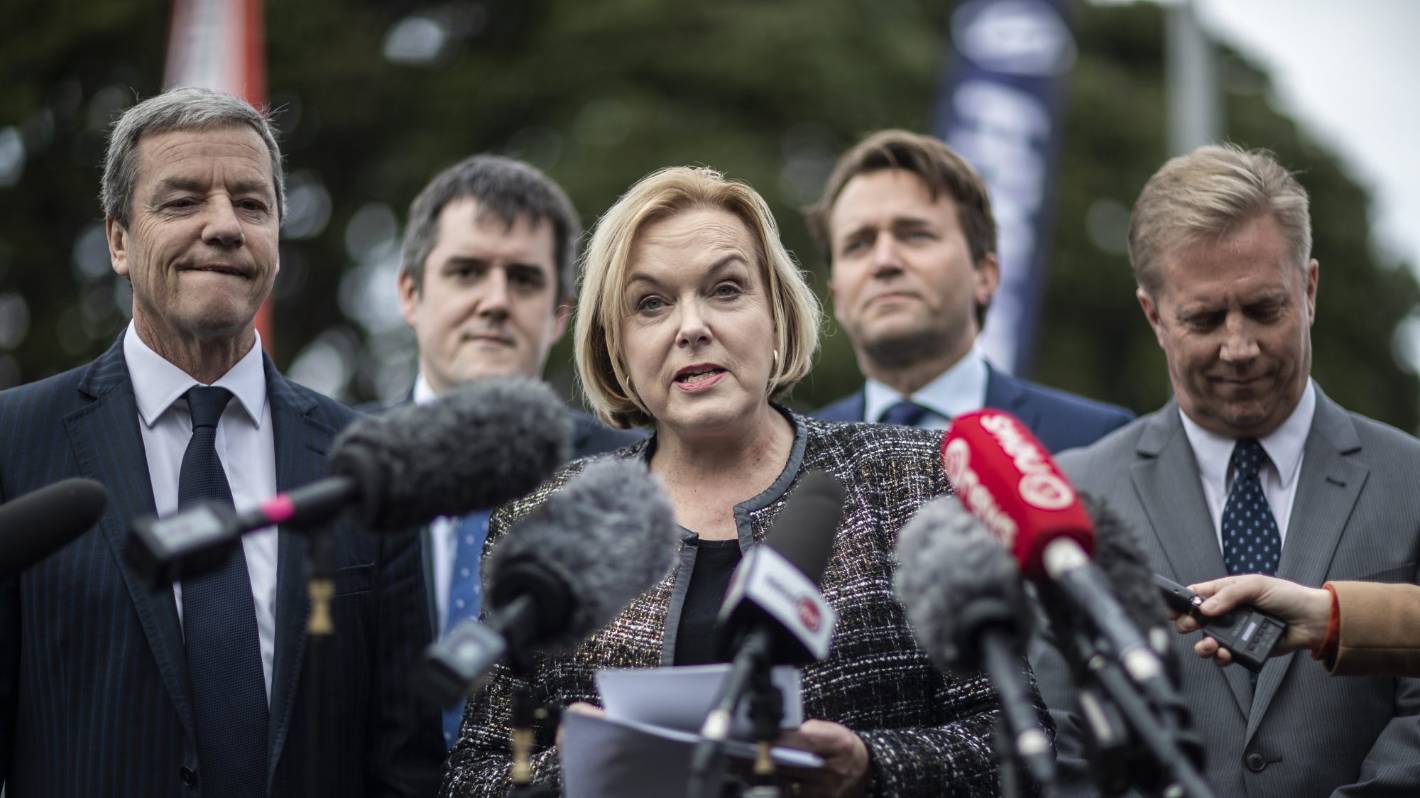 National Party leader Judith Collins says New Zealand risks losing Kiwis to Australia as its immediate Covid-19 economic hit has been smaller.
Treasury opened the Government books ahead of the election on Wednesday, estimating a 16 per cent contraction in the economy in the three months to June, compared to a 7 per cent contraction in Australia.
Collins said Australias lighter lockdown had kept the economic damage more limited, meaning the Government had a lot to answer for.
Were not only … 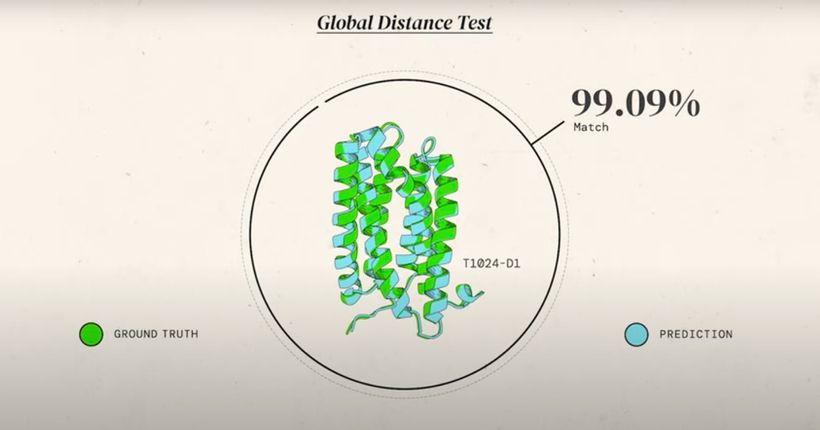 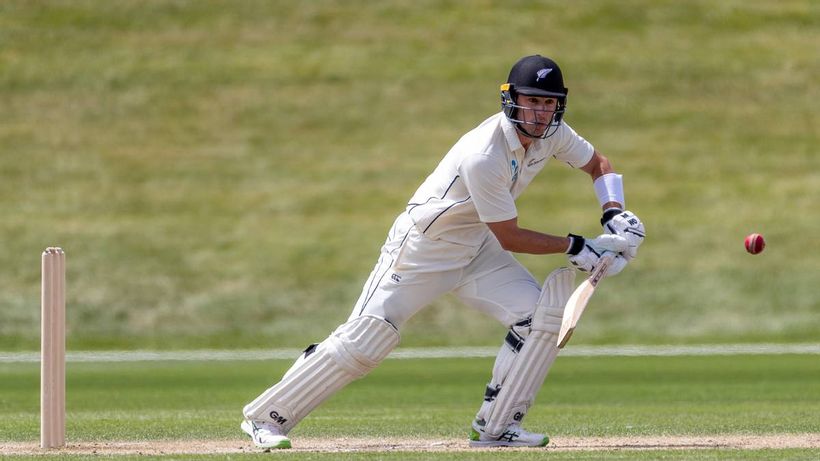 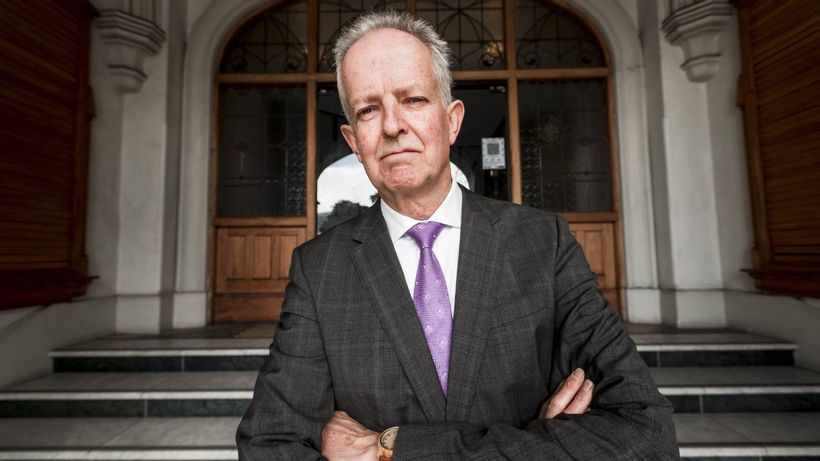