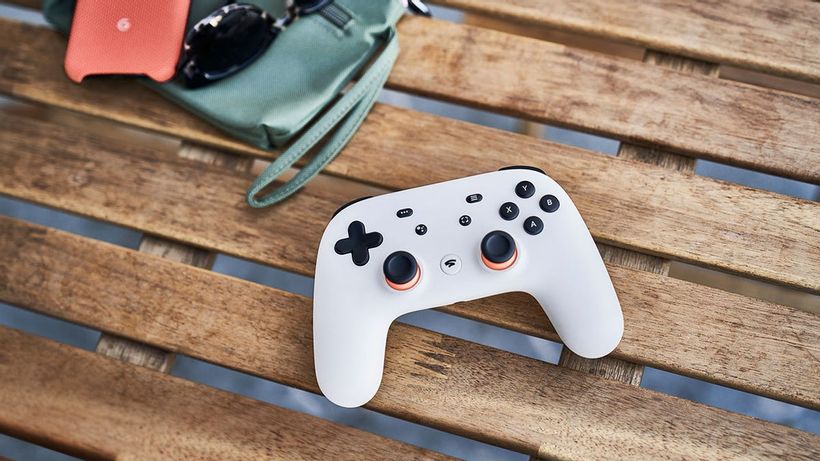 Vice President and Head of Product at Stadia John Justice, who only joined Google in early 2019, has not just left his role at the streaming game platform but the company itself.
The news was originally reported by The Information, and later confirmed by 9to5Google. It comes only a few weeks after Google made the decision to halt all internal game development at Stadia, and rely solely on third-party games that people can already buy and play elsewhere.
Google is a company that does a handful of… 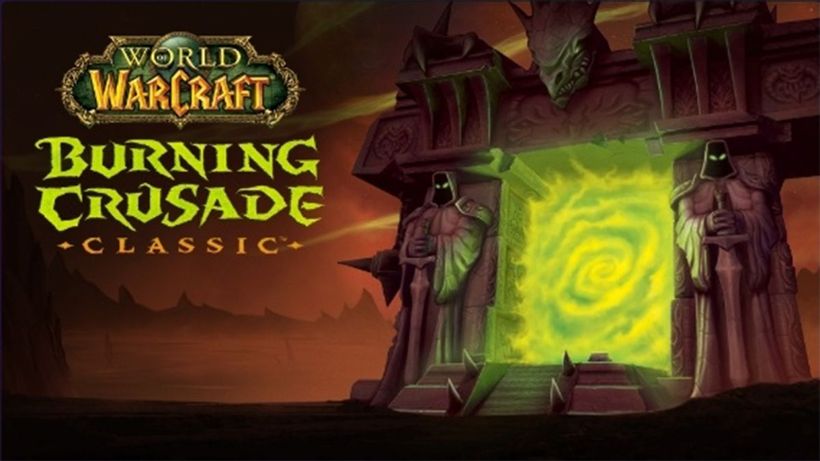 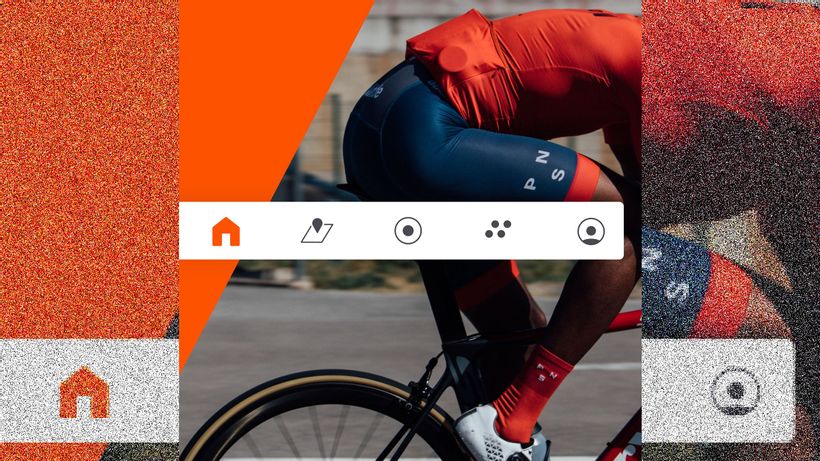 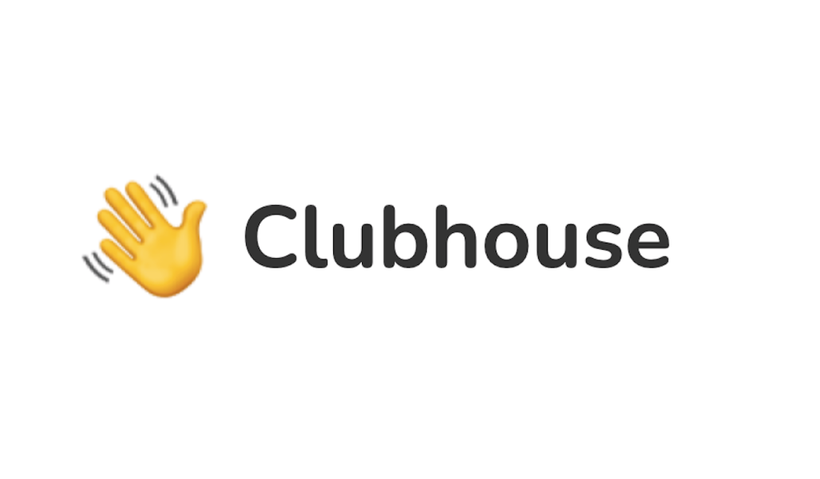