The Duke of Sussex considers the investigation into Martin Bashir’s interview with his mother, Diana, Princess of Wales, a “drive for truth,” it emerged as he signalled that he backs his brother on the subject.
The Duke has been following developments on the furore surrounding the 1995 BBC Panorama interview.
Despite privately supporting his brother in “tentatively” welcoming a judge-led inquiry, the Duke had chosen to remain silent on the subject.
But he was criticised for doing so yesterday,… 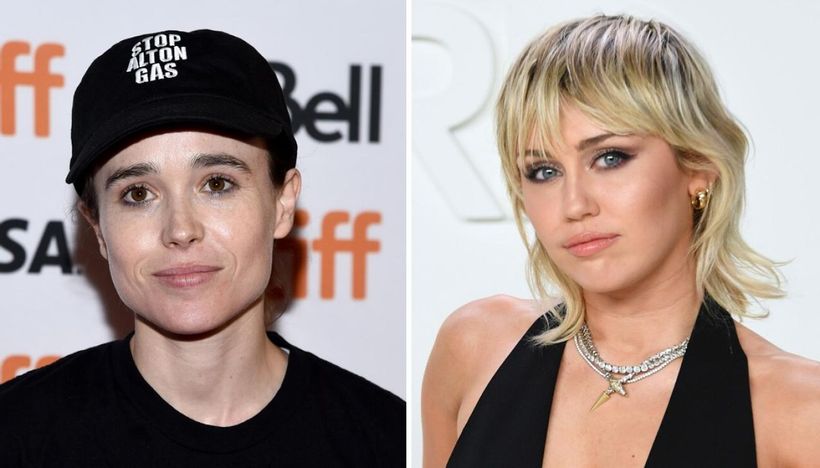 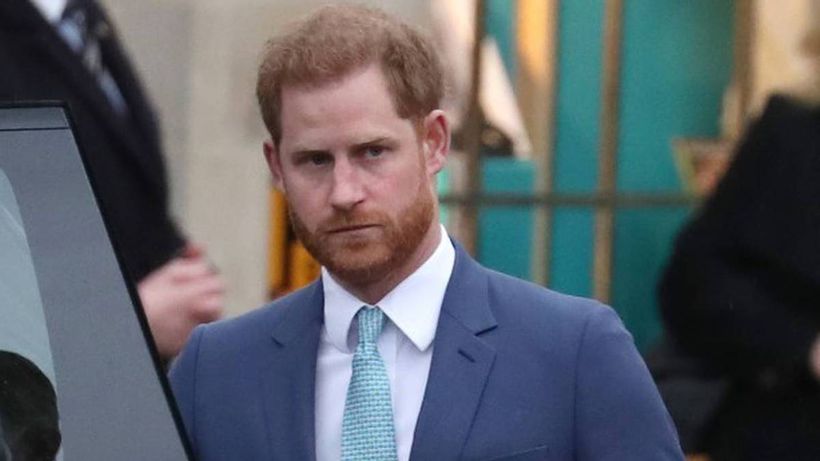 Another heartbreak for Harry: Duke of Sussex’s shock over the death of godmother – New Zealand Herald

‘They wanted me to stay Fat Amy’: Rebel Wilson says not everyone in her life supported her 28kg weight loss – Stuff.co.nz