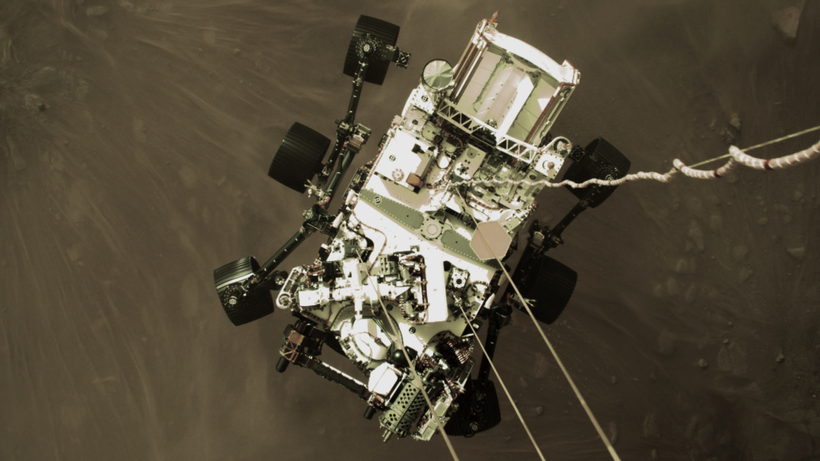 The Perseverance rover has put its record-breaking number of cameras to quick use since touching down on Mars, already sending home pictures and video of the red planet, which NASA has released to the public.
But how exactly has it managed to shoot such high-quality footage and send it back to earth so quickly?
These arent the first images we have of Mars, but unlike the ones taken by Curiosity Perseverances older sibling that landed in 2012 these are in full color using 20MP cameras, rather than… 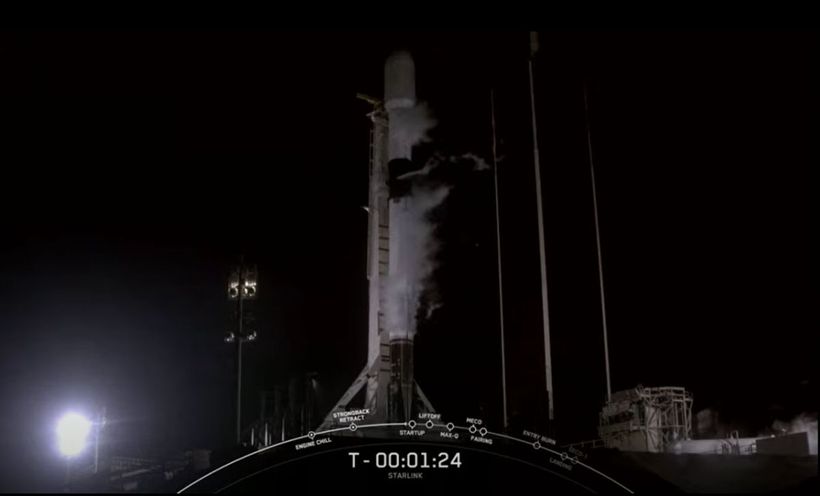 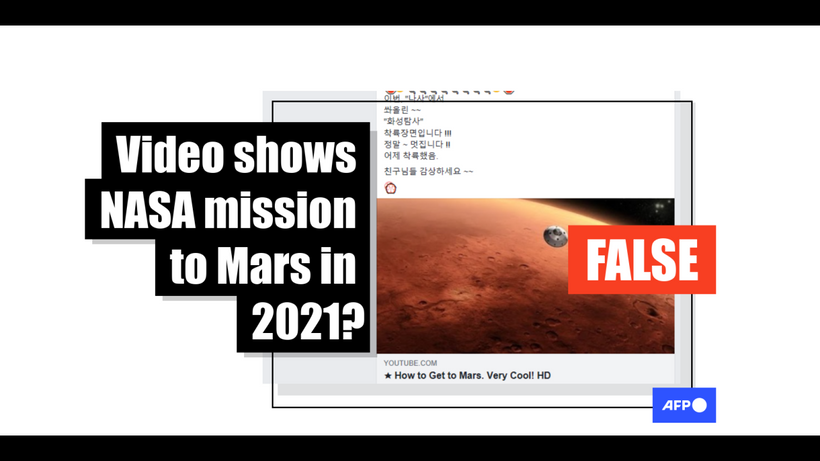