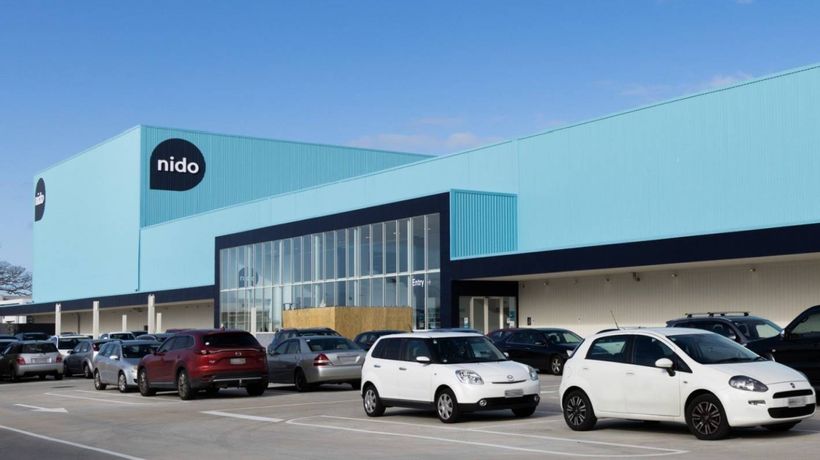 Nido is to close after attempts to sell the business failed.
Magsons Hardware, trading as Nido, went into receivership in December and was placed into liquidation on Tuesday, plagued by construction and funding problems.
McGrathNicol receiver Kare Johnstone said the business had continued to trade through the receivership in the hopes of being bought, but despite initial positive interest from some potential buyers, Nido could not be sold as a going concern.
About 60 jobs would be lost as a… 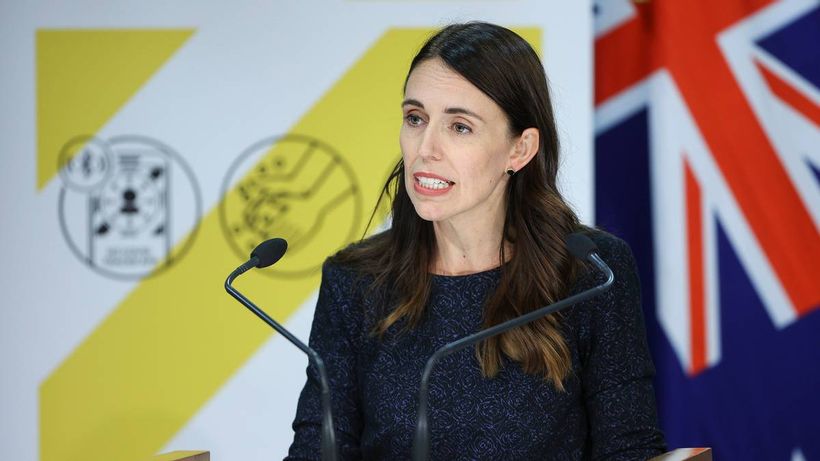 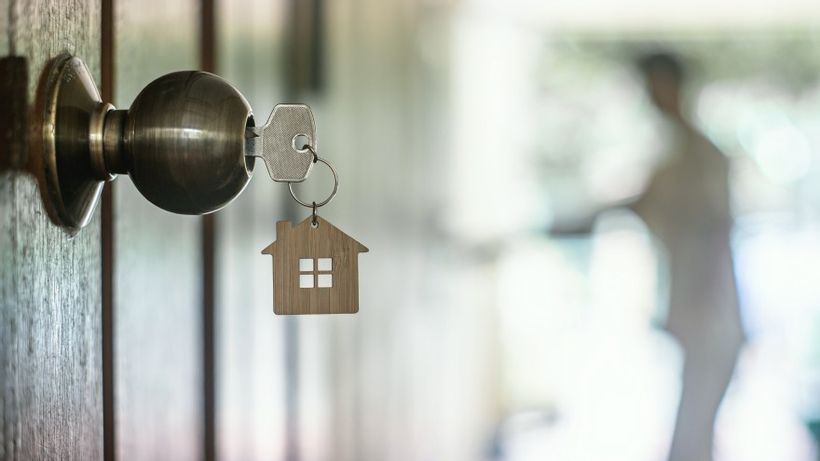