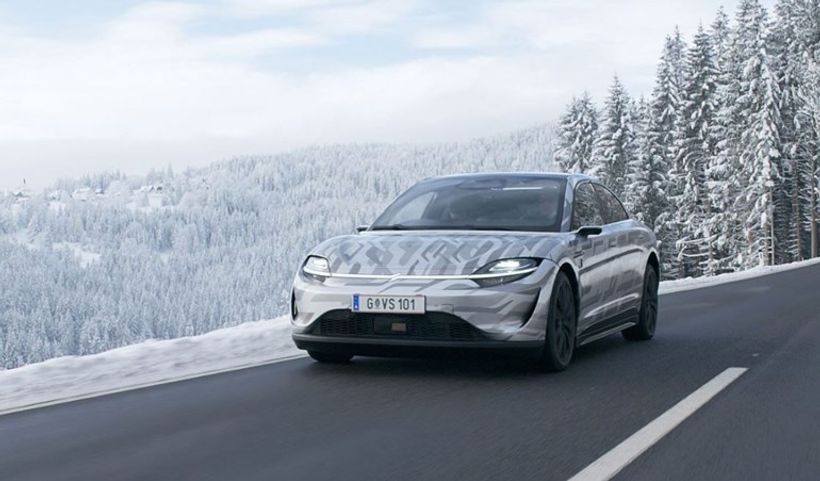 Sonys Vision S is a lot of things. The electric car is a PlayStation, personal assistant, home theatre system and cinema rolled into a set of wheels promising to change the way people think about cars.
And Sony is serious about putting it into production. Originally unveiled at the CES show in Las Vegas last year, the Japanese giant announced this week that testing of its new machine has started on public roads.
While the Vision S was originally touted as a proof-of-concept for Sony technology,… 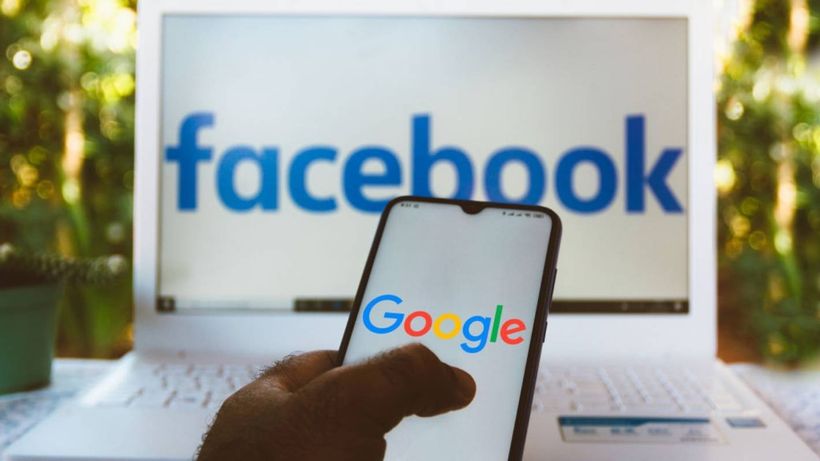 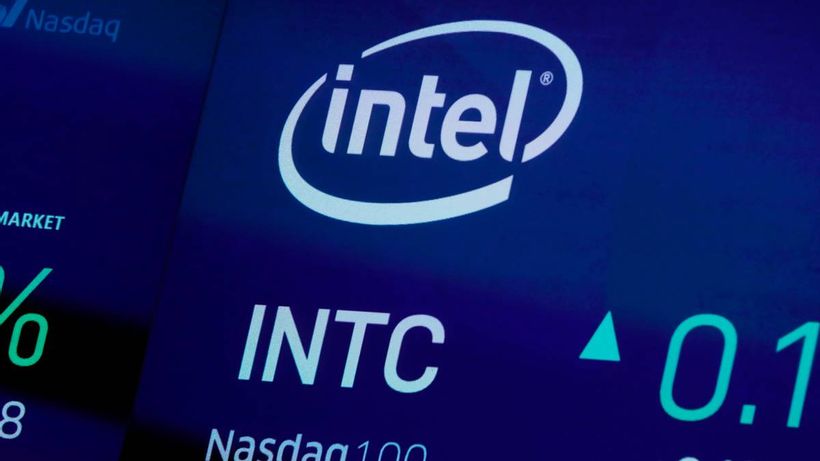 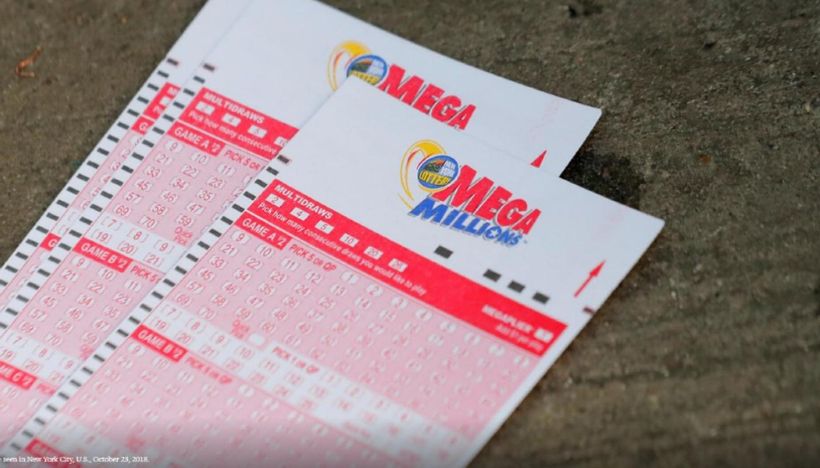