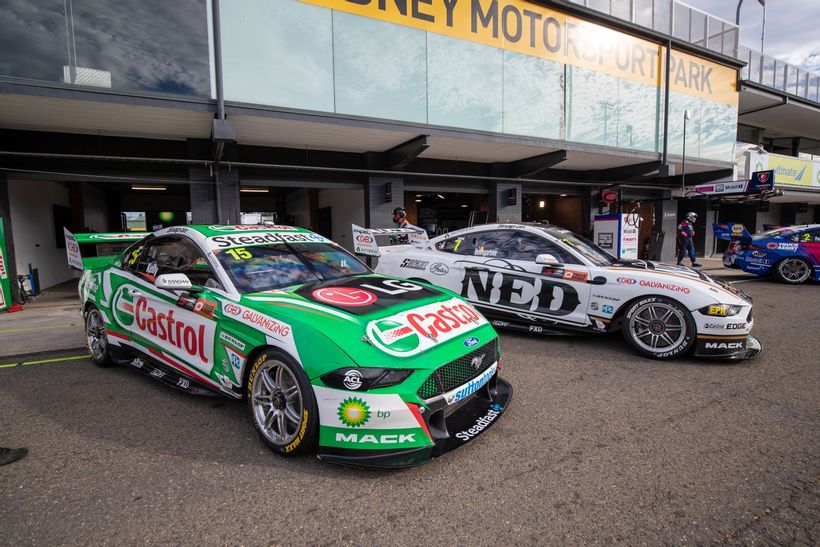 Kelly Racing co-owner Todd Kelly is eyeing the squad’s “most successful year yet” amid new investment into the team.
On Thursday, Kelly Racing announced new ownership and a name change after the Grove Group became a major shareholder of the business.
When the 2021 Repco Supercars Championship commences at Bathurst next month, the Braeside squad will be entered as Kelly Grove Racing.
Stephen and Brenton Grove will play an active role in the team, and will attend all race events alongside Kelly, who… 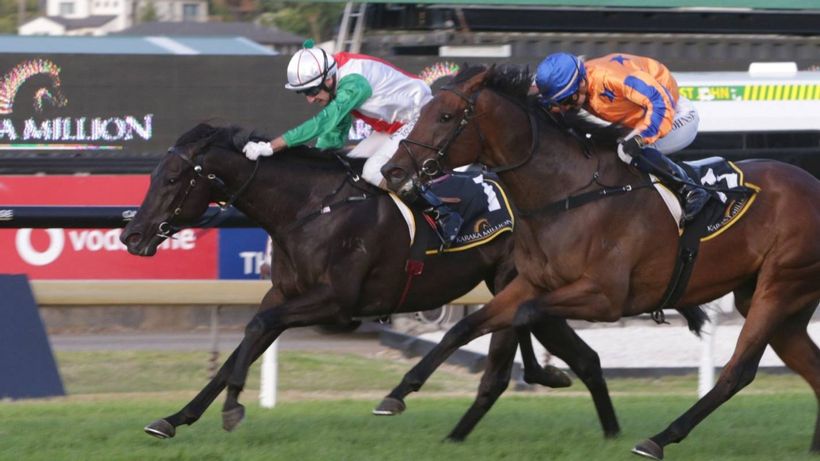 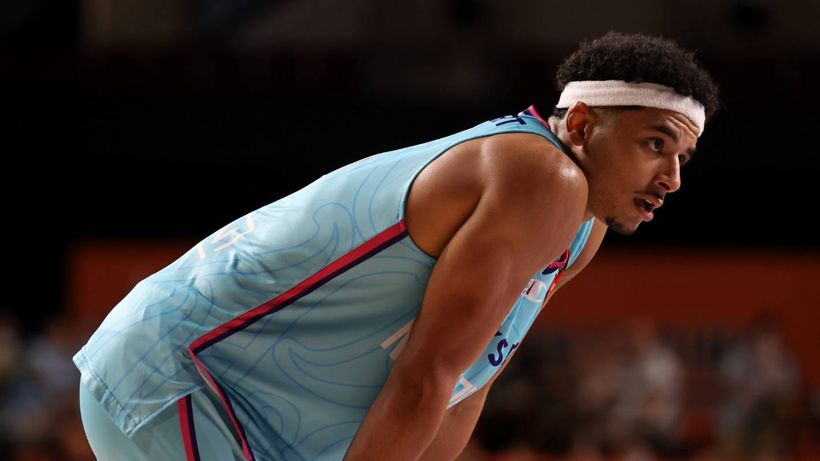 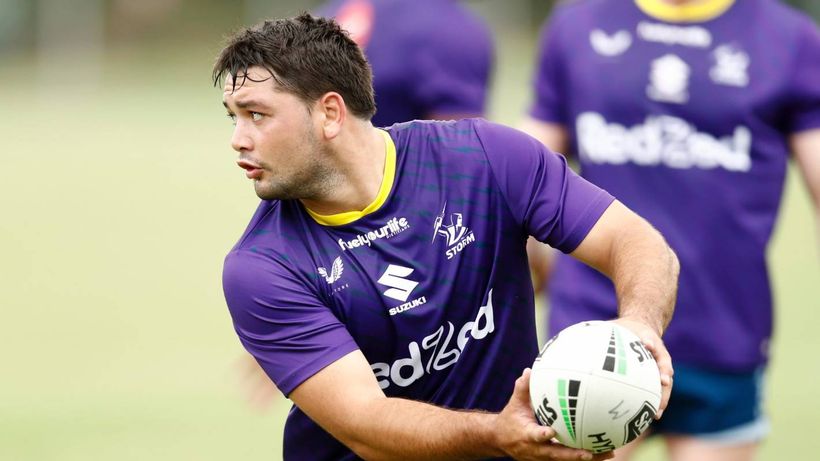