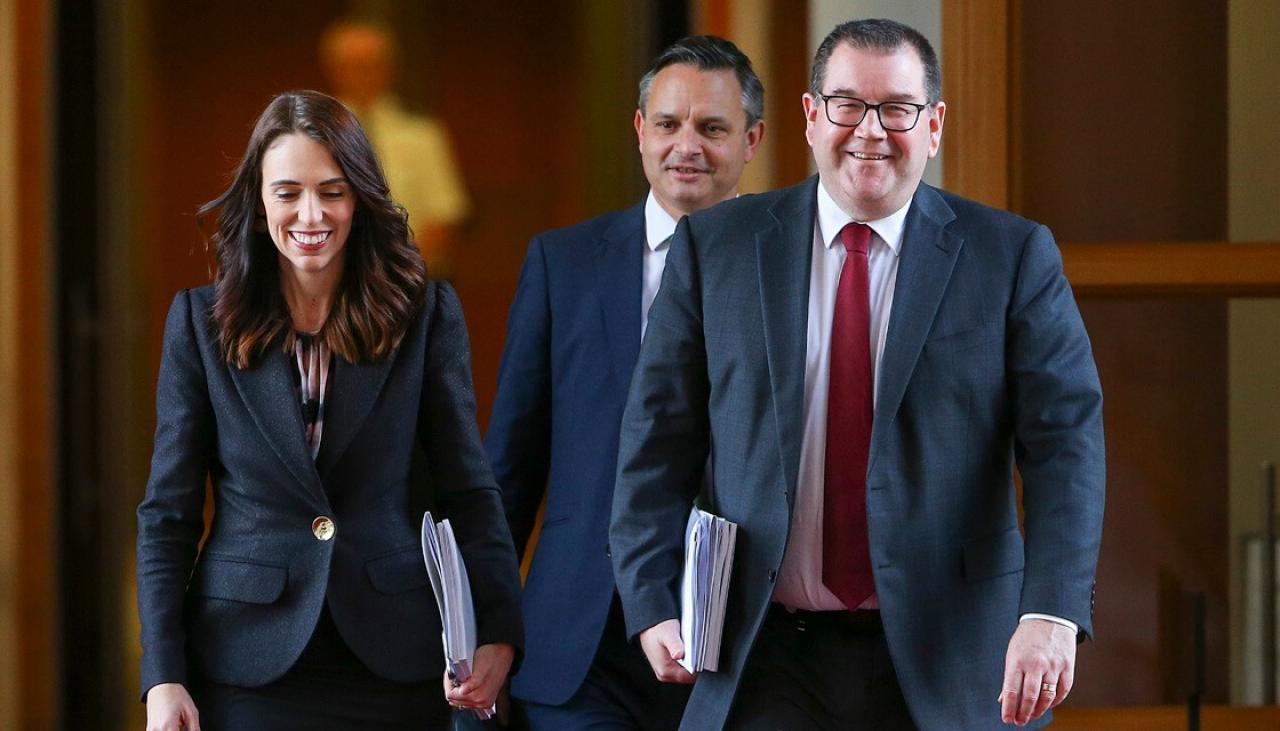 Ardern is also holding off making a call about who her deputy Prime Minister will be – either the deputy Labour leader Kelvin Davis or her Finance Minister and bestie Grant Robertson.
“Any decisions around roles and responsibilities are yet to be made,” Davis said.
“I totally support Kelvin, I mean he is the deputy leader of the Labour Party and he will remain the deputy leader of the Labour Party, I’m sure,” Robertson said.
But Labour deputy doesn’t necessarily mean Deputy Prime Minister. … 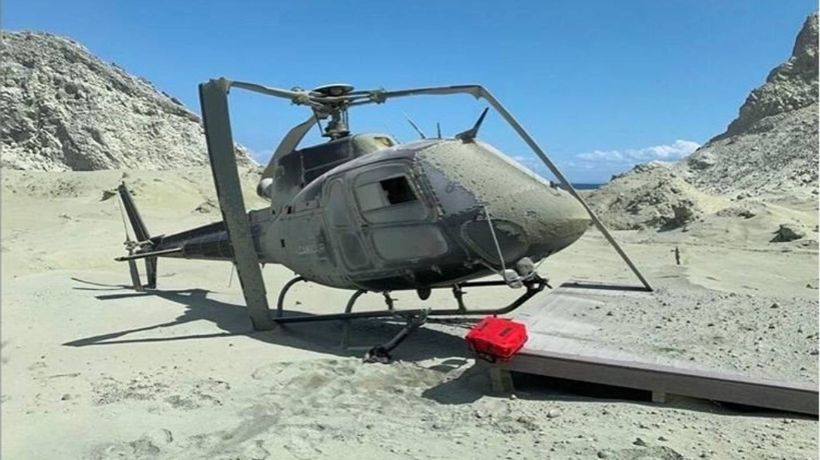 Whakaari/White Island: Support for petition calling for charges against rescue helicopter pilots to be dropped – Stuff.co.nz 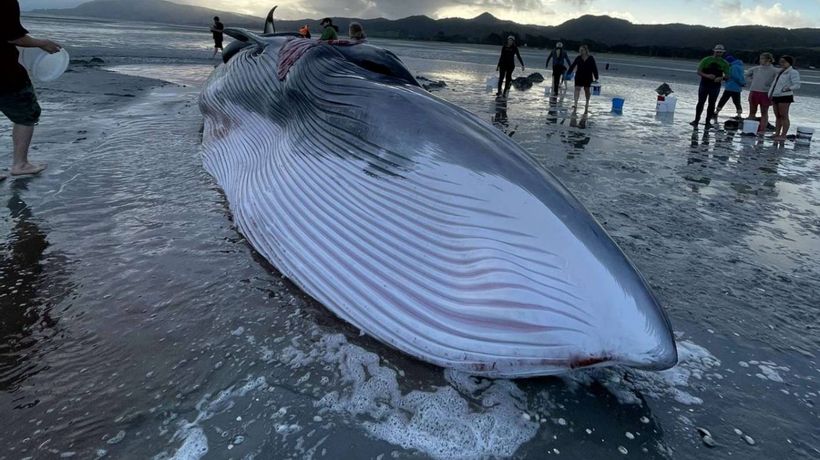 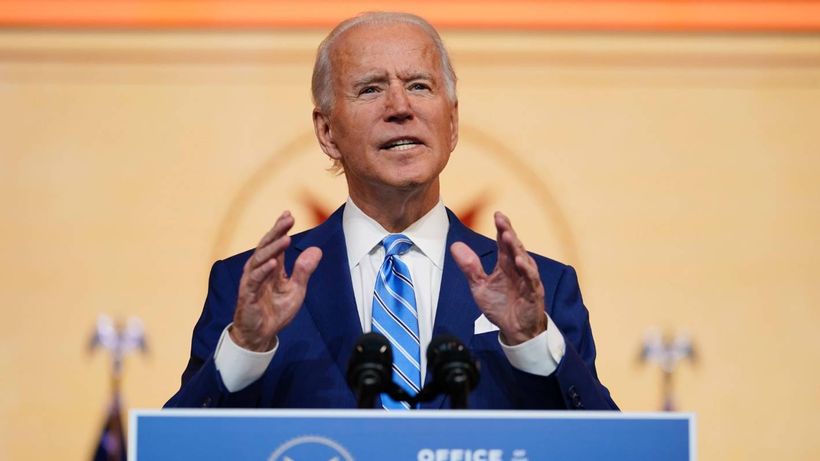