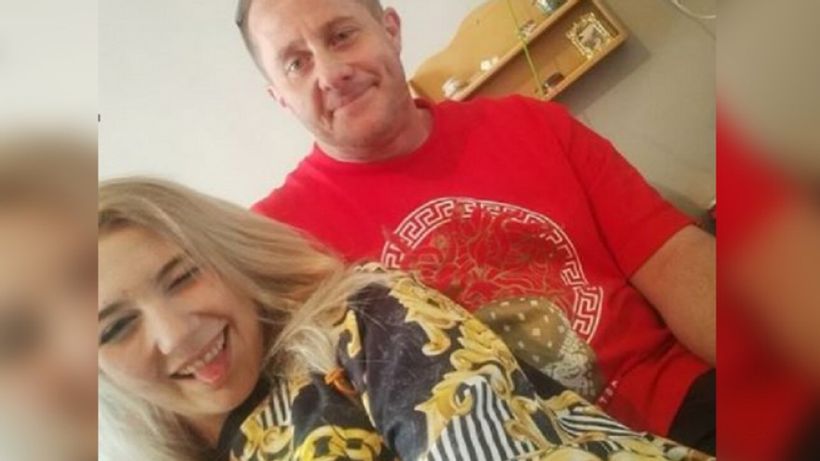 Police have found a 45-year-old man they were seeking over the fatal shooting of a man north of Auckland at the weekend.
Serene Tilsley and Desmond Lawrence Bourne.
Source: New Zealand Police
The man, Desmond Lawrence Bourne, was found unresponsive at a central Auckland address and he has been taken into medical care, Detective Inspector Scott Beard said.
He is under guard at hospital.
The 21-year-old woman who was being sought, Serene Tilsley, has handed herself in to police this morning, and… 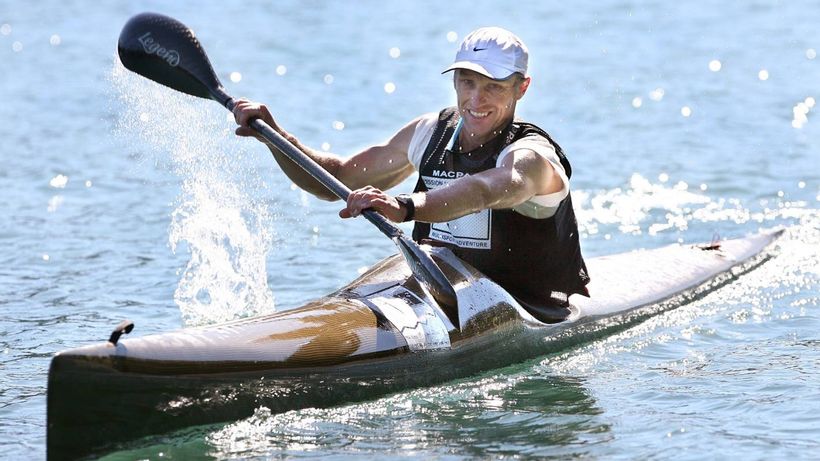 Woman charged over death of world champion kayaker in crash near Nelson – Stuff.co.nz
New Zealand borders to stay closed until citizens are ‘vaccinated and protected’ – The Guardian 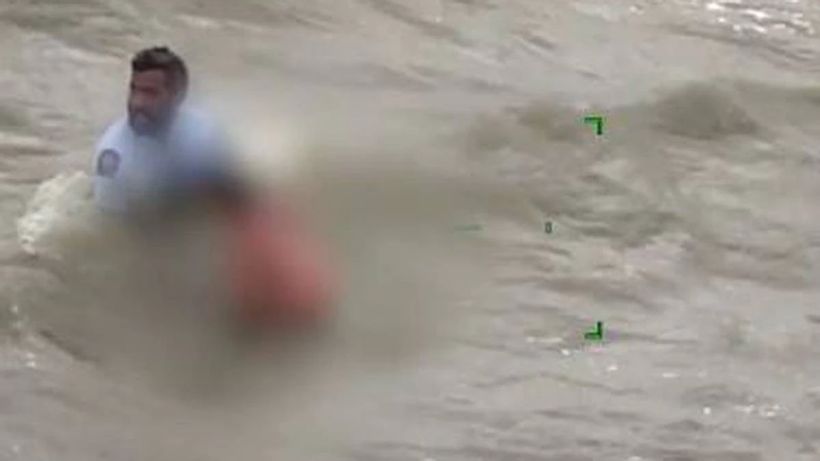