Max Verstappen eased to victory in an incident-packed Emilia-Romagna Grand Prix as he comfortably beat Lewis Hamilton, who almost crashed out after a rare error from the world champion.
Hamilton hit a wall in a race that was also temporarily suspended following a separate incident involving his Mercedes teammate Valtteri Bottas on MOnday (NZT).
The 23-year-old Verstappen led for the majority of the race on the wet Imola track and the Red Bull driver beat Hamilton by 22 seconds for the 11th win… 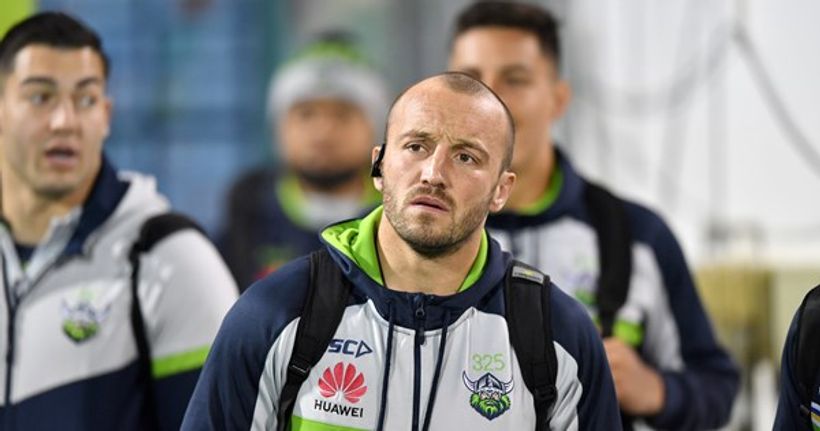 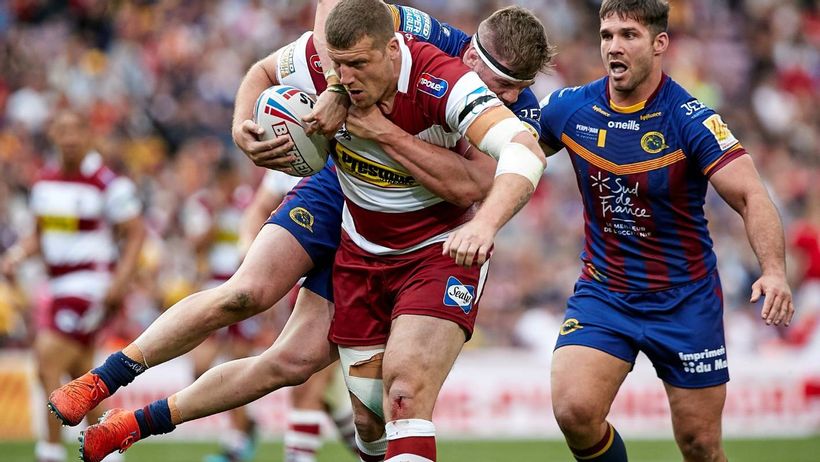 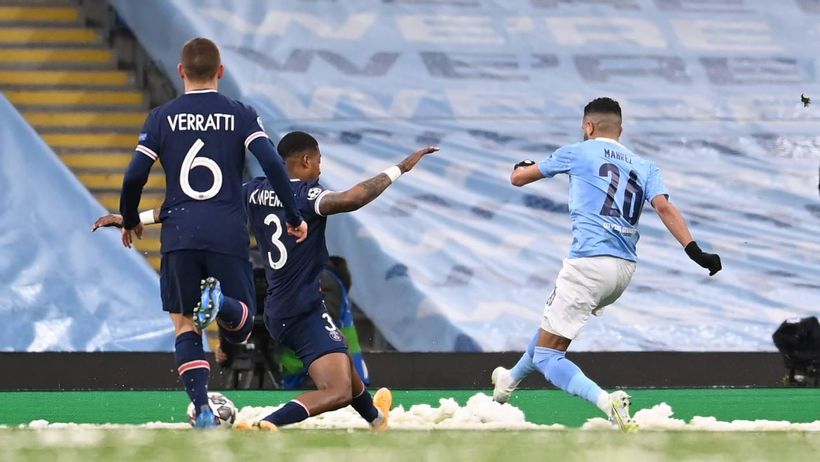