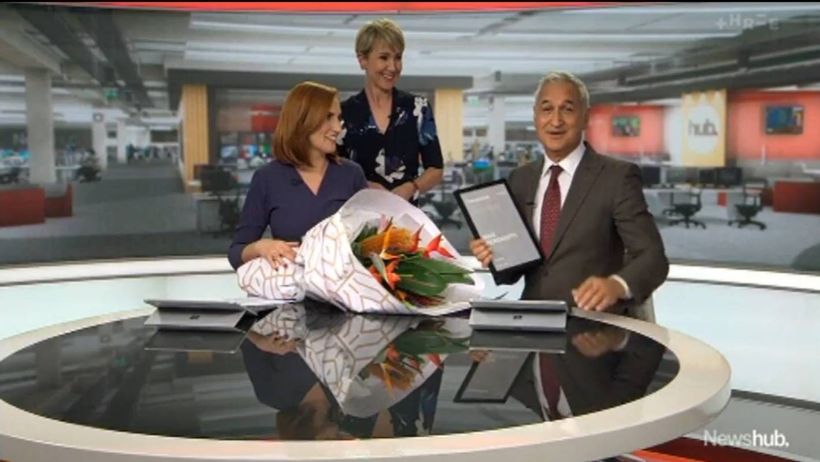 Mike McRoberts has been many things over the last two decades, from anchor to ballroom dancer by way of war correspondent.
But on Monday night his softer side was on display as the Newshub at 6pm anchor welled up when his colleagues marked his 20th anniversary at Three.
Co-anchor Samantha Hayes introduced the special moment in the news bulletins final segment, following the weather.
Mike McRoberts’ colleagues presented him with flowers and a certificate marking two decades at Three.
Before we… 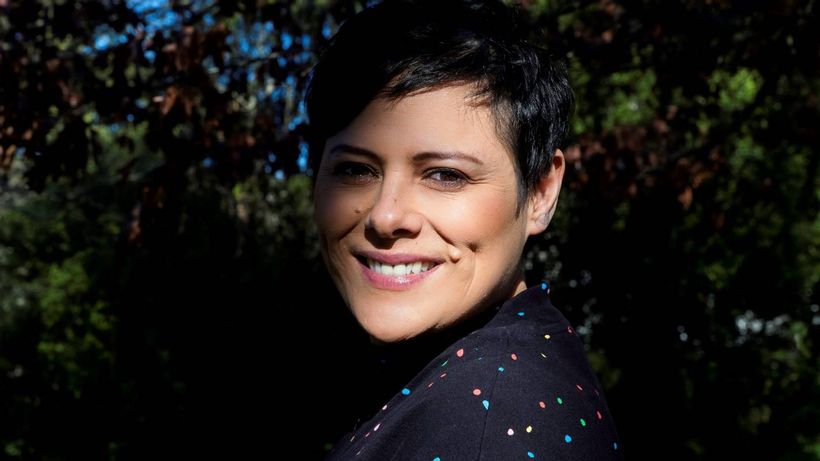 Anika Moa opens up about living with Type 2 diabetes – Stuff.co.nz 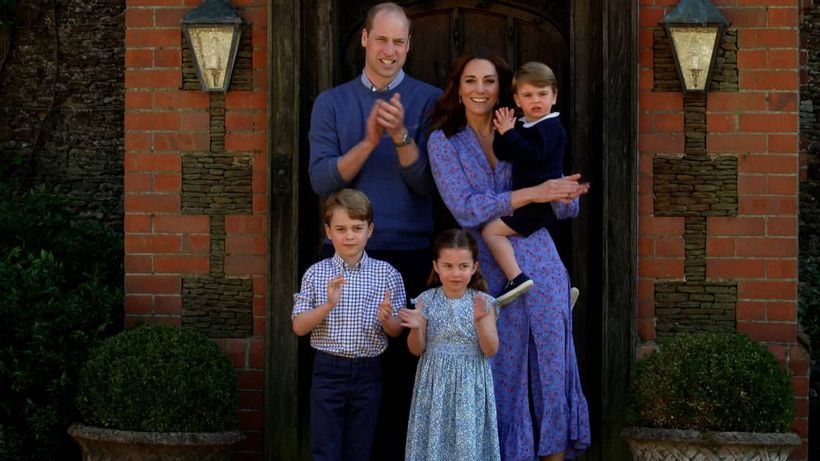 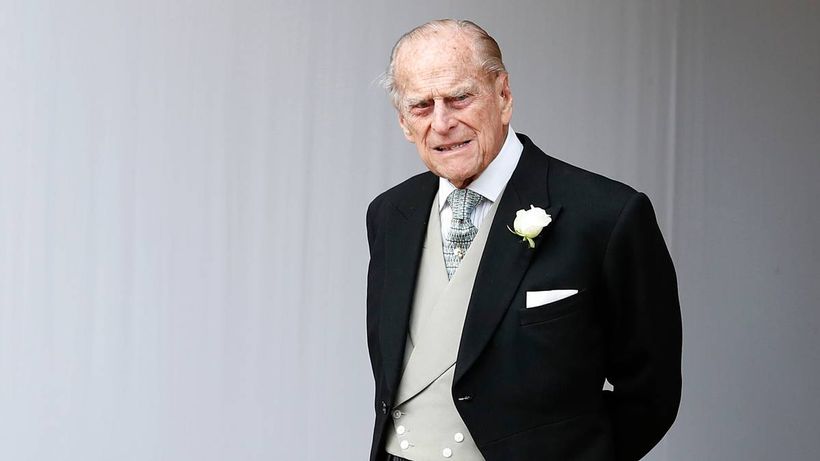