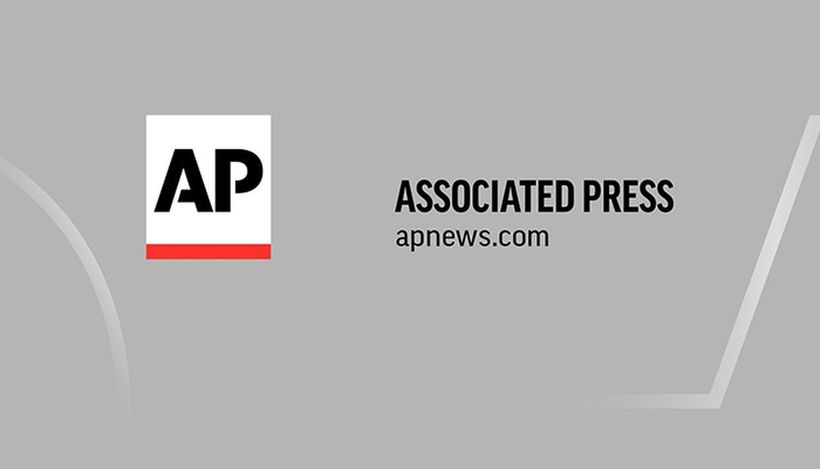 A NASA astronaut said the cooperation between Russia and the United States in space exploration will contribute more than the competition between two countries during the cold war era.
Mark Vande Hei spoke at a news conference at Baikonur cosmodrome together with Russian crew members of the ISS-65 expedition, ahead of the Soyuz launch on 9 April.
The main crew was represented by Commander Oleg Novitskiy (Roskosmos), flight Engineer Vande Hei (NASA) and flight Engineer Pyotr Dubrov (Roskosmos).
The… 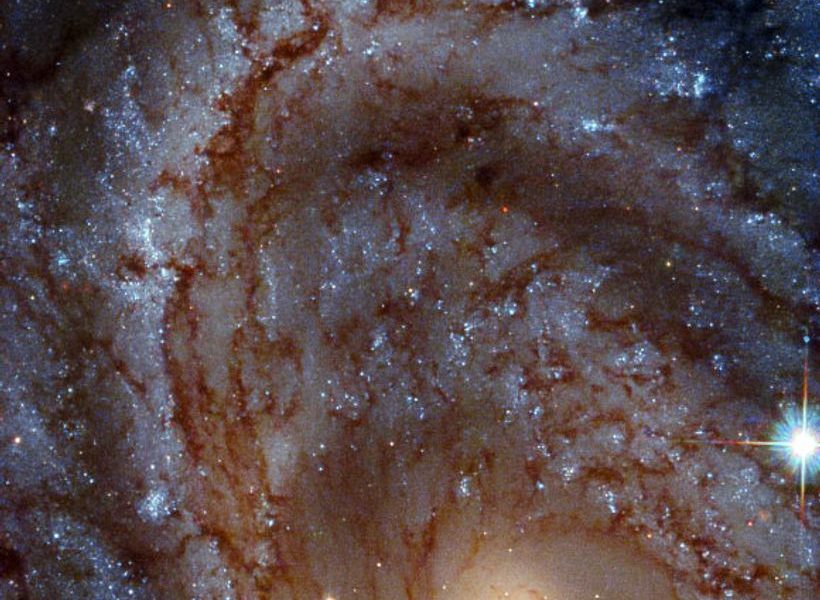 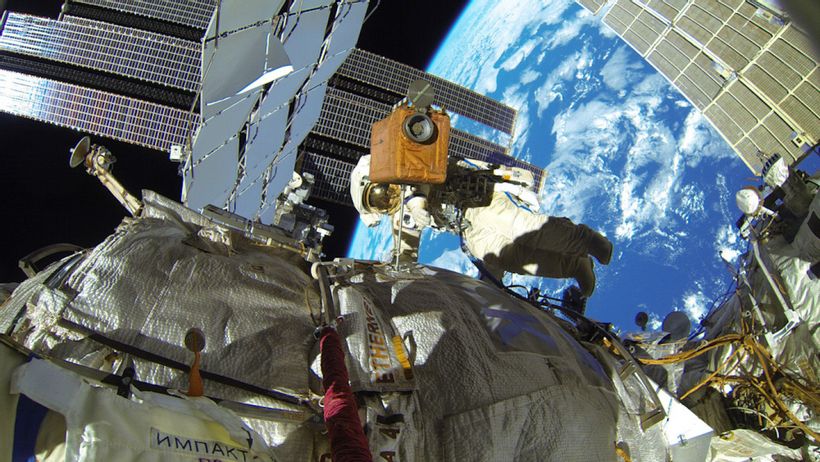