Australian dairy brand Coon will now be sold under the name Cheer, the company has announced.
The cheese, originally named for American cheesemaker Edward William Coon, was dropped after years of criticism linking the word to its historical use as a racial slur.
The cheese was originally named after American cheesemaker Edward William Coon.
“Treating people with respect and without discrimination is one of our basic principles and it is imperative that we continue to uphold this in everything we… 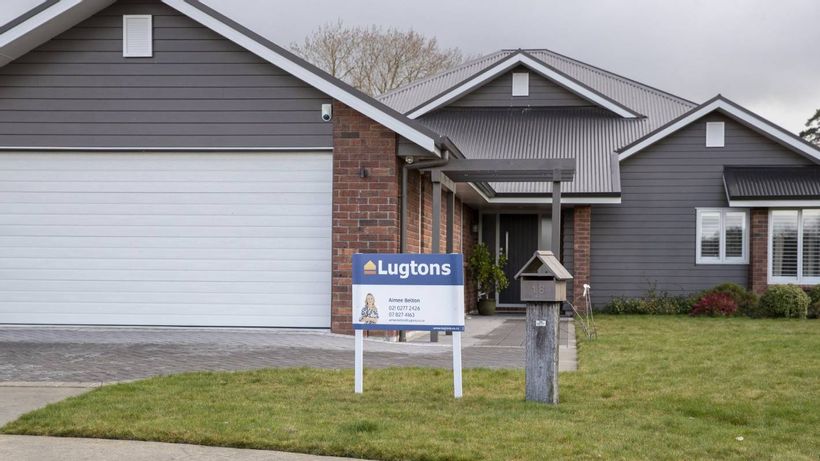 Selling your house in 2021? Here’s how to get the best price – Stuff.co.nz 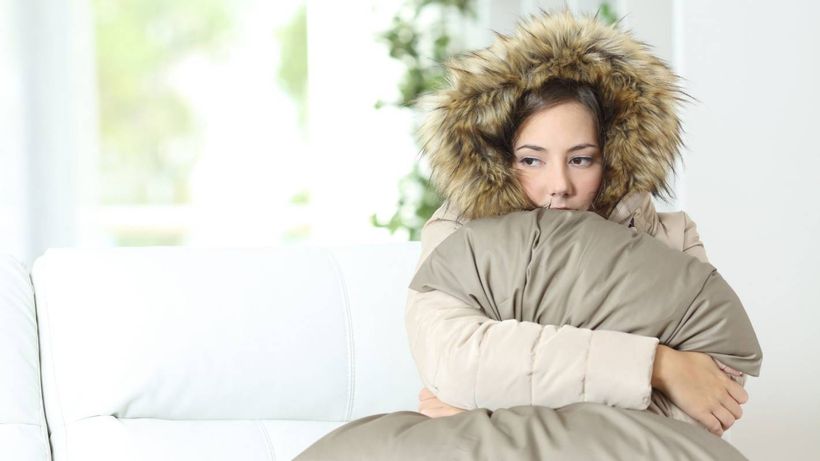 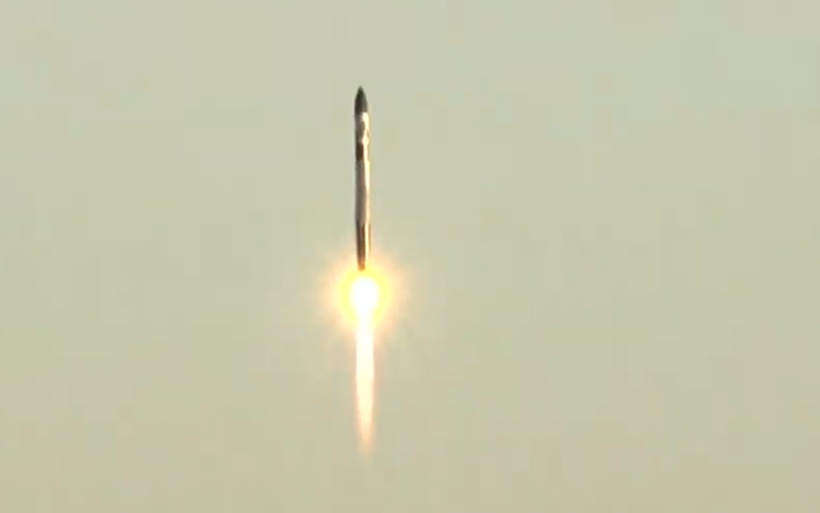