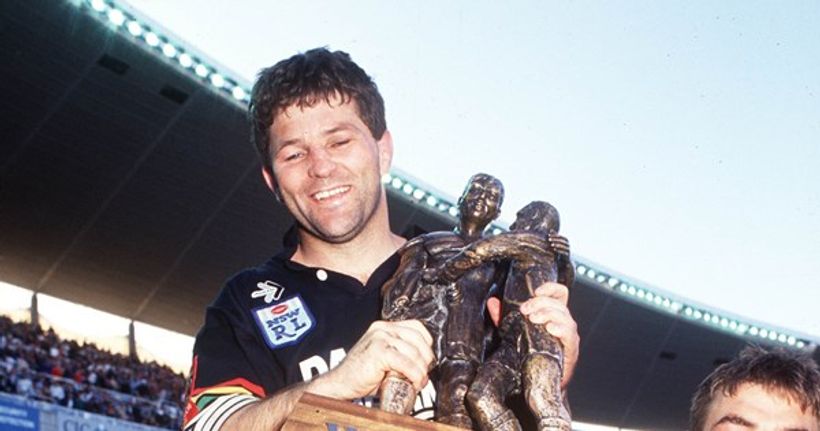 Premiership winner Royce Simmons believes only injuries can prevent this year’s crop of Panthers from emulating the club’s 1991 efforts by winning a grand final.
No Panthers player who runs out this weekend was alive when the club lost their first grand final in 1990 before beating the Raiders in a grand final replay 12 months later but the squad is aware of past achievements.
Simmons joined Nathan Cleary at the Panthers Academy ahead of the club’s 30-year anniversary celebrations on Friday night… 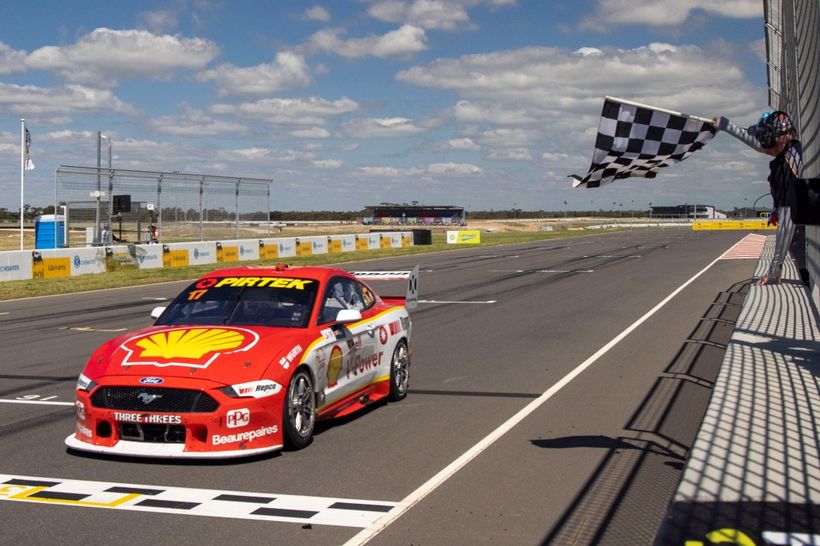 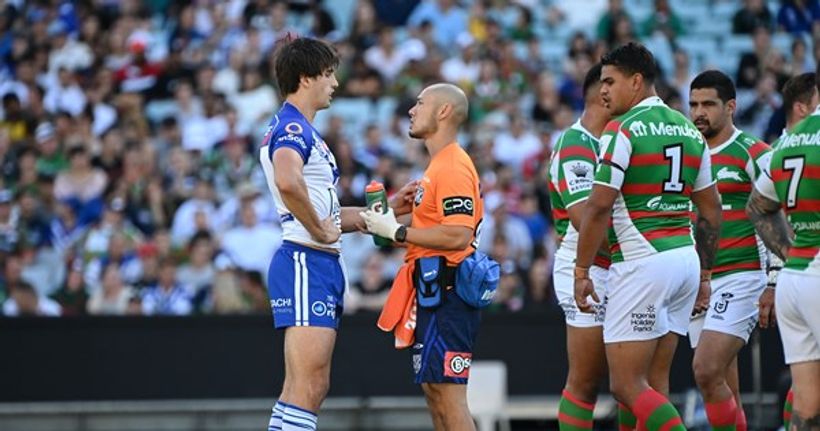 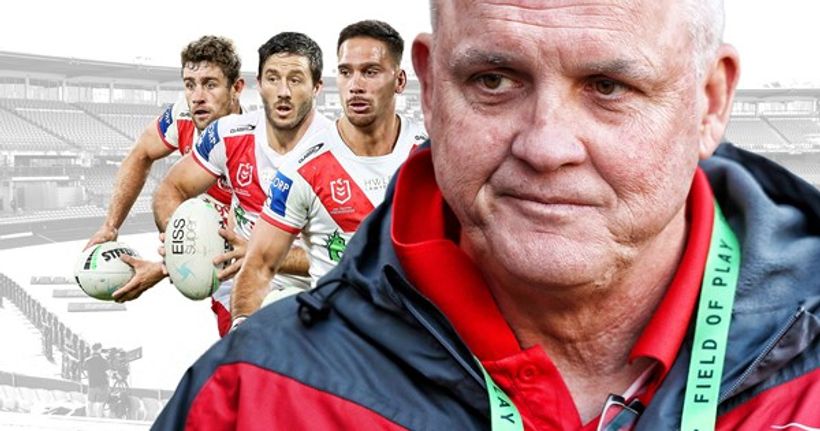