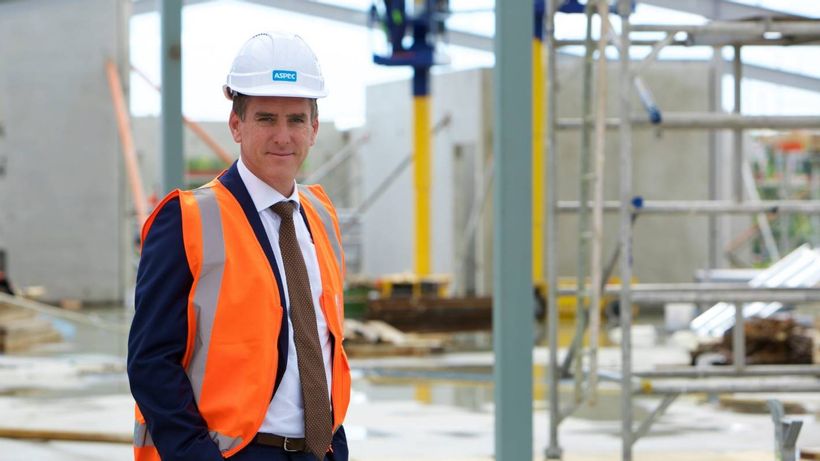 The growth and rivalry in the burgeoning retirement village sector has seen the boss of one of the large operators switch camp.
Oceania Healthcare announced today its chief executive Earl Gasparich had resigned while at the same time Metlifecare announced that it was employing Gasparich as its new chief executive to implement its growth strategy.
Gasparich told Oceania about his resignation on the weekend just gone. Brent Pattison, Oceania chief financial officer, has been appointed to the role… 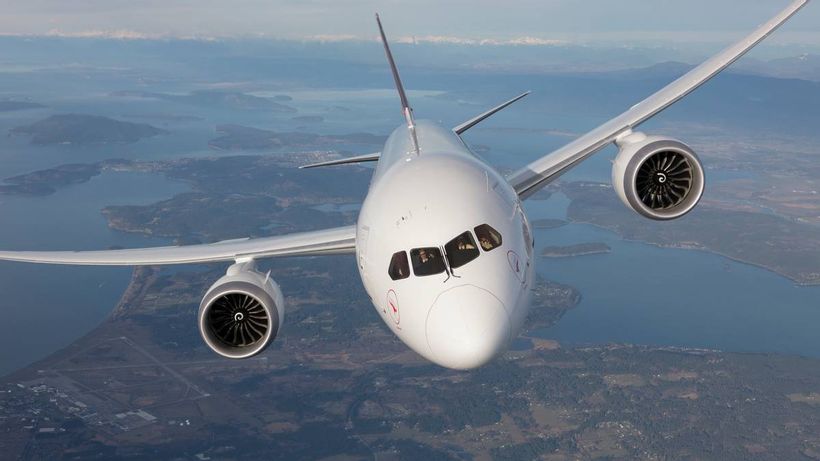 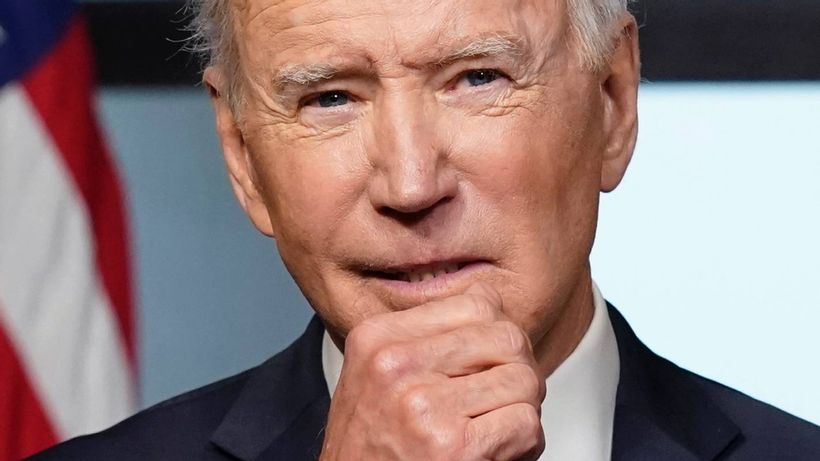 American inflation shoots up to 2.6% – Stuff.co.nz 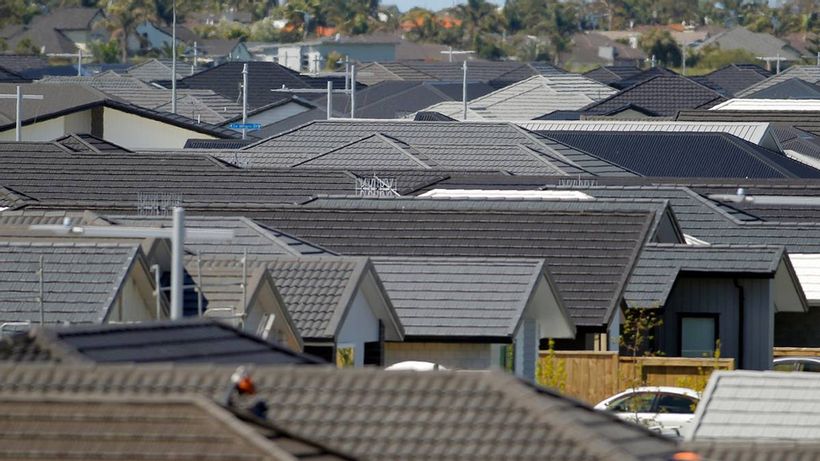