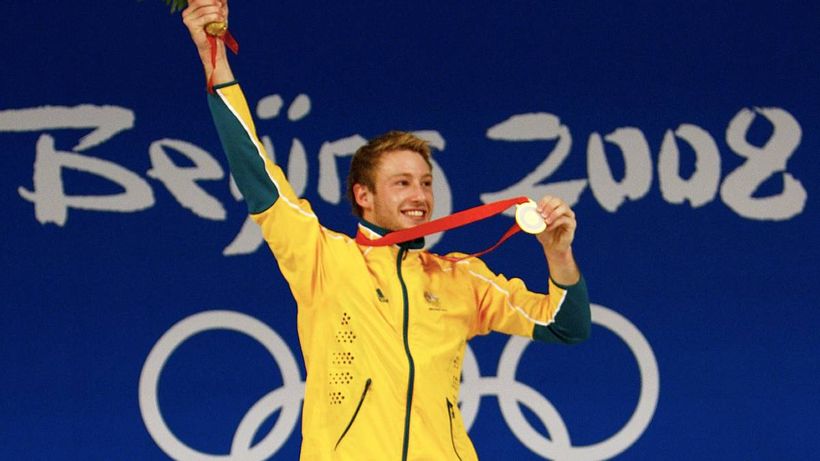 Matthew Mitcham was one of the stars of Australia’s Olympic campaign in 2008. Photo / GettyFormer Australian Olympian Matthew Mitcham has detailed the “crippling” addiction to crystal meth that plagued his diving career after the 2008 Games in Beijing.
In an exclusive interview with BBC Sport, Mitcham discussed his troubled past with drugs and suicidal thoughts, which were typically triggered by a “post-Games comedown”.
The Queenslander battled depression in his teens, becoming dependant on alcohol… 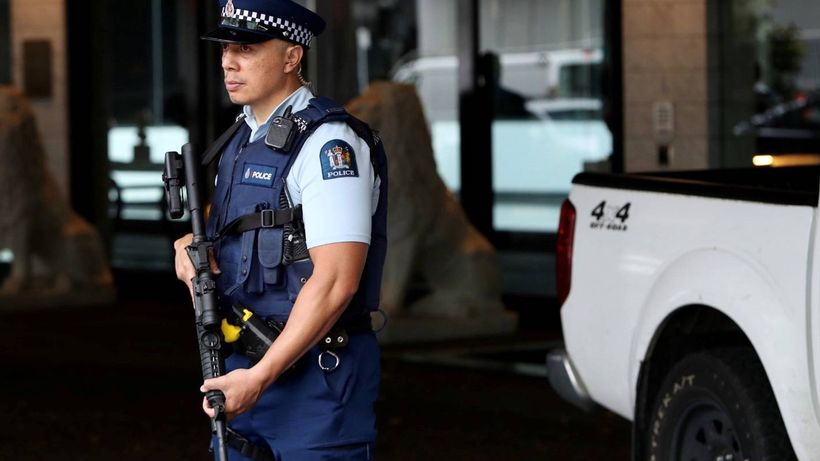