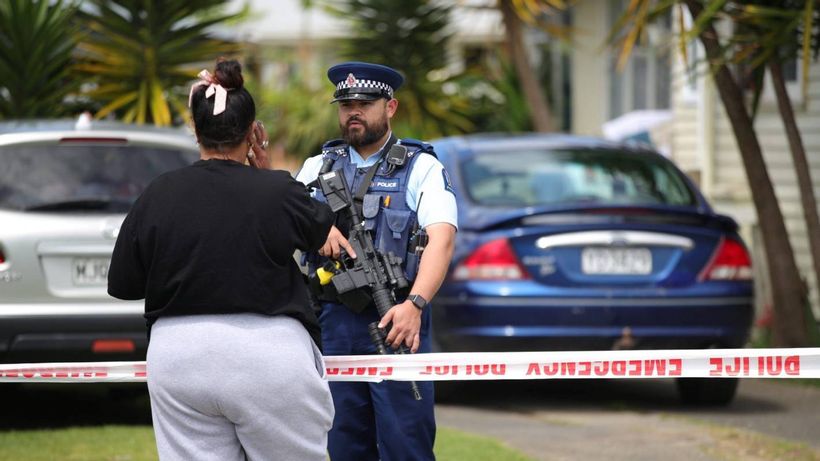 A man has been arrested in relation to a spate of shootings in tara, south Auckland.
The 24-year-old was charged after three guns, ammunition and a quantity of explosives were found at a Manurewa house, police said.
He will appear in the Manukau District Court on Thursday, charged with discharging a firearm with reckless disregard for the safety of others, unlawful possession of prohibited weapons, ammunition and explosives.
According to court documents, he is charged with the possession of three…

Brave builders spring into action to save home from Port Hills fire – Stuff.co.nz 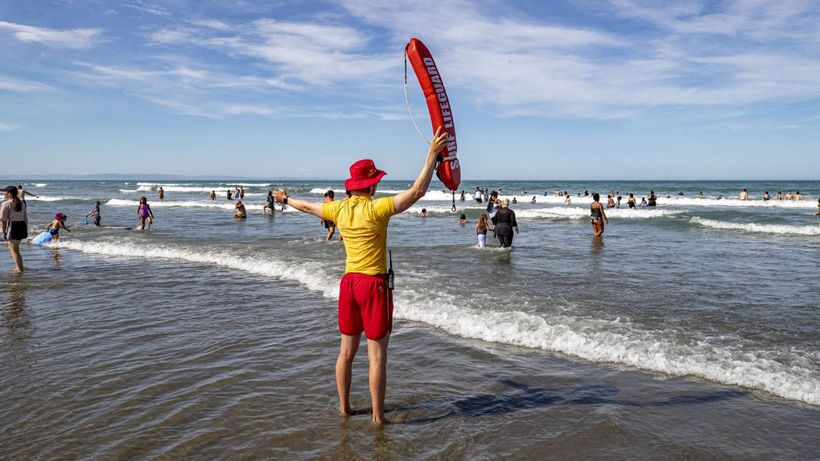 Hot in the city: Temperature records broken across Canterbury – Stuff.co.nz 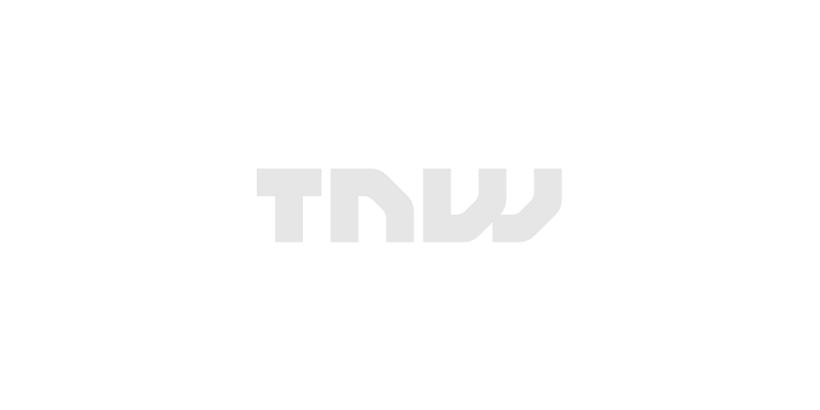