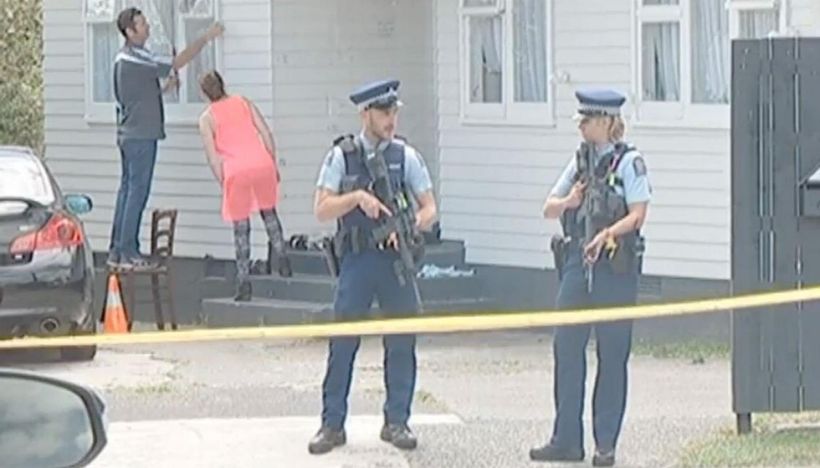 A lone armed policeman patrols the scene of Saturday night’s shooting on Bairds Rd in tara. Neighbours say it all happened around 10pm.
“I called the police and I told them that I heard two gunshots,” Gary Cooper says.
Police told Cooper to keep his six children safe: “Lock your house, lock everything up, and keep the kids in.”
Police rushed to Bairds Rd but say those responsible had already fled in a vehicle and no one was injured.
They say they’re still trying to establish what happened and are… 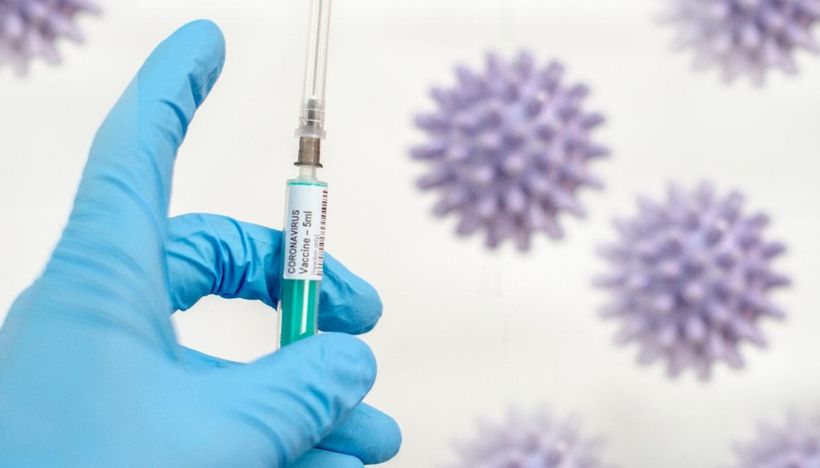 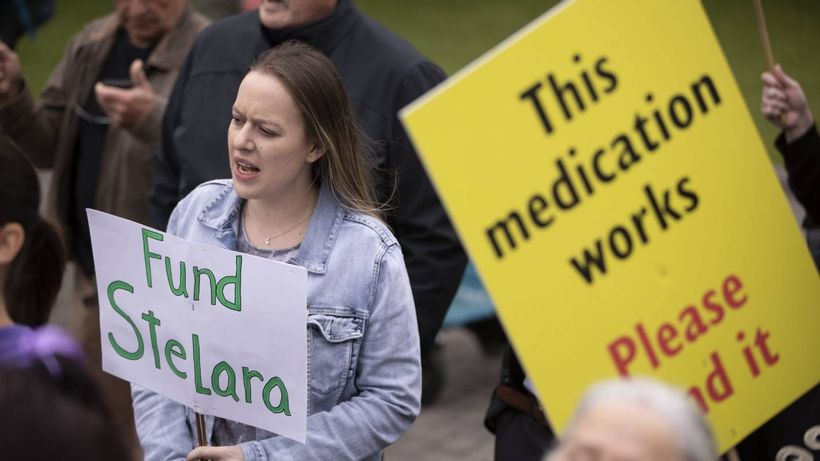