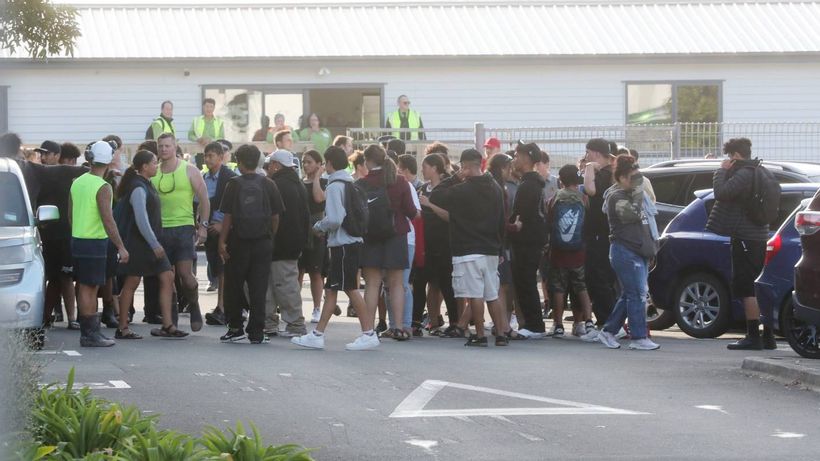 At least 12 youths were taken into custody for offences related to fighting in a public place after a mass brawl in central Hamilton.
The youths will be referred to youth aid a police spokesperson said.
The incident happened at around 3.46pm on Wednesday at the Hamilton Central Transport Centre on Bryce Street.
Hundreds of youths in various school uniforms and casual clothes were seen throwing punches at each other and over-running the bus car park.
Police and community security personnel shut… 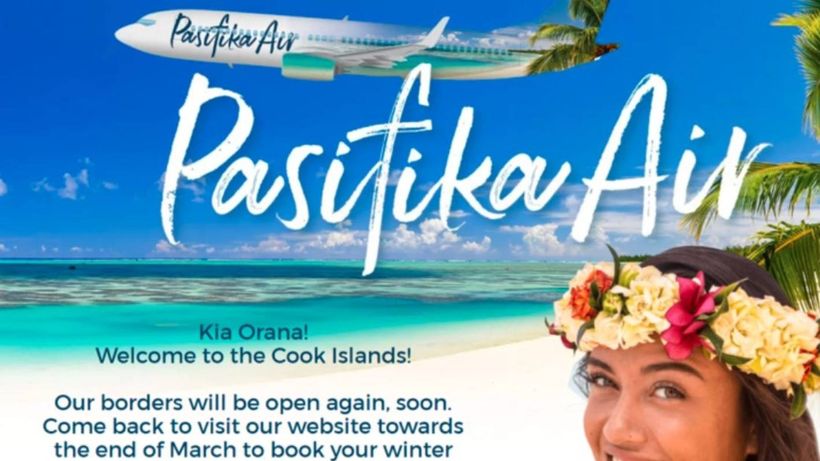 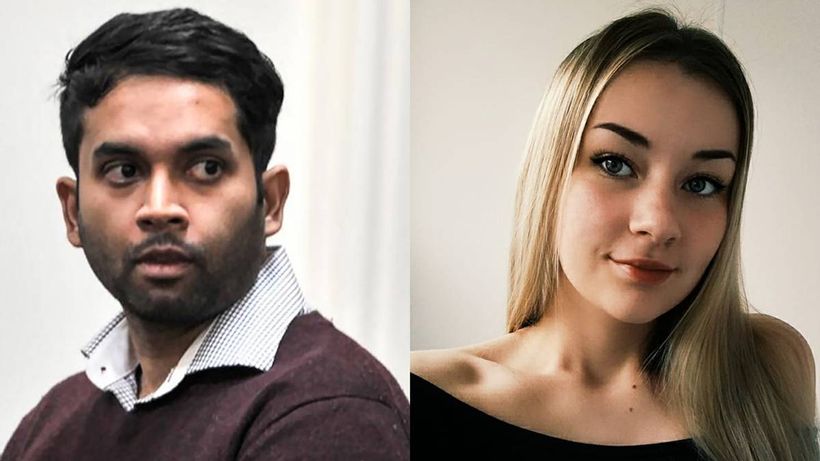 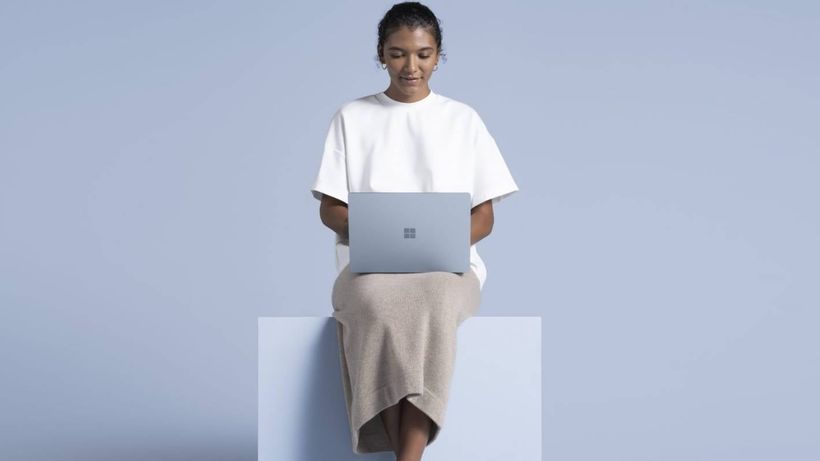