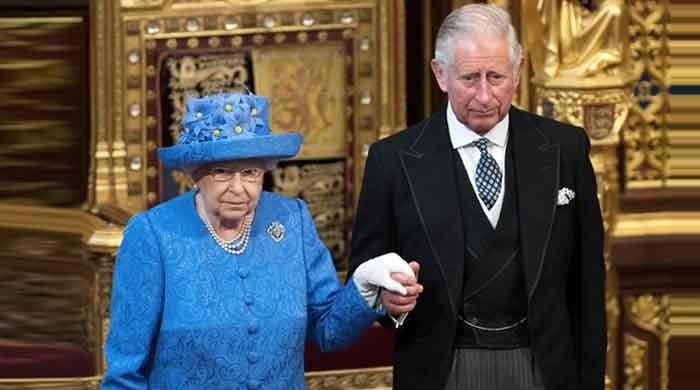 Queen Elizabeth will reportedly ‘step down next year’ and hand over the British throne to the heir next in line, her son Prince Charles  when she reaches the age of 95, a royal biographer has claimed.
Royal biographer Robert Jobson said:’I still firmly believe when the Queen becomes 95, that she will step down.’
Speaking to ‘The Royal Beat’, available on True Royalty TV,  the commentator claimed that the Queen will stand down and hand over the Monarchy to Prince Charles.
Robert also claimed that… 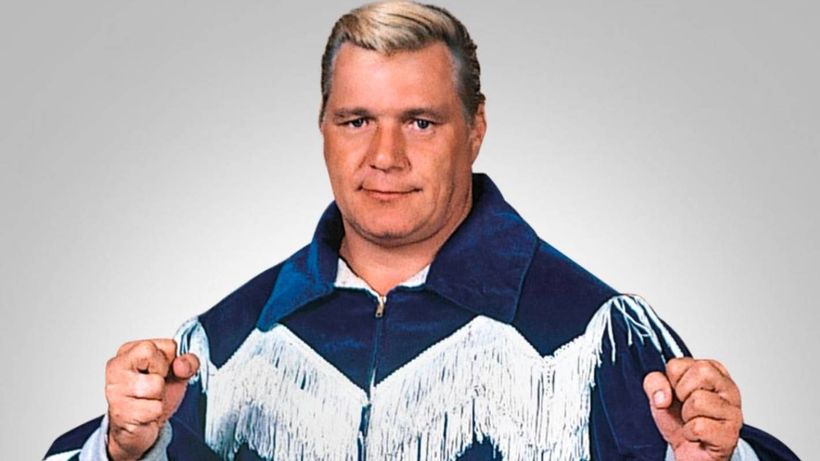 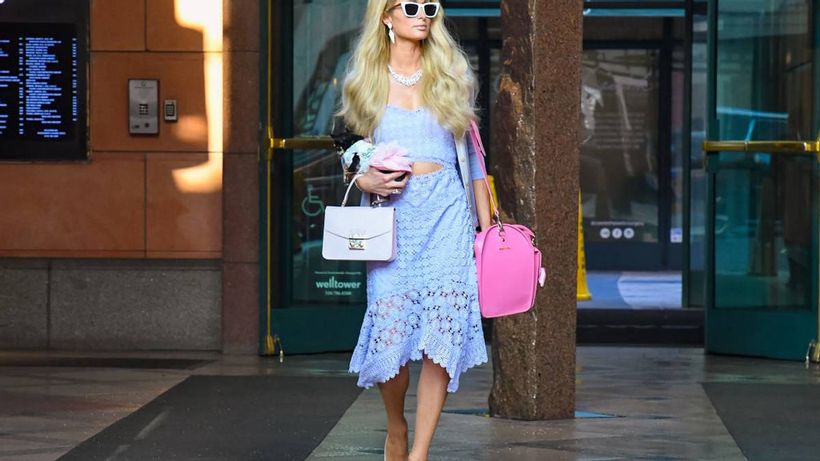 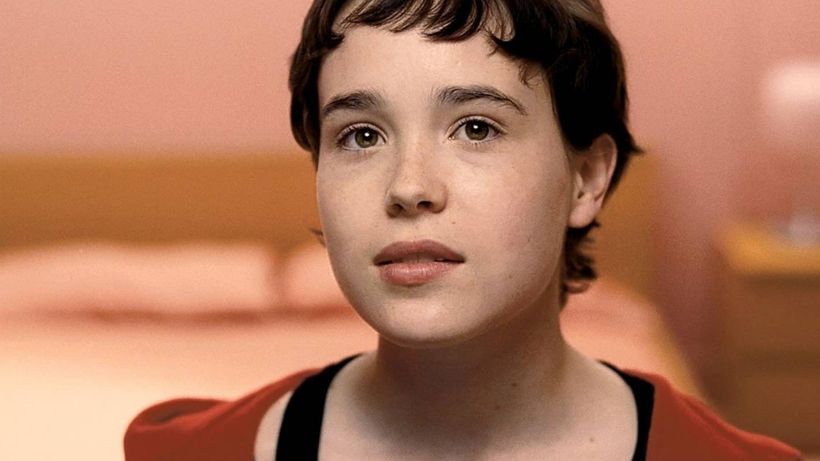 The unsettling, unforgettable movie that made Elliot Page a star – Stuff.co.nz