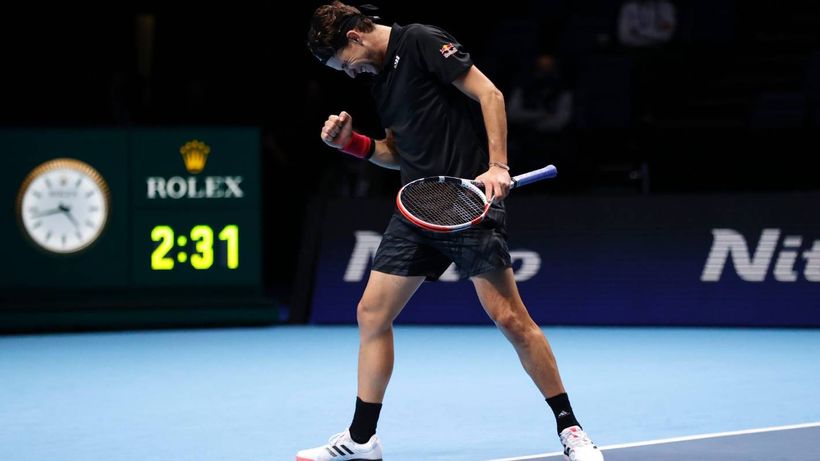 Instead of No. 1 Novak Djokovic vs. No. 2 Rafael Nadal for the ATP Finals trophy, itll be No. 3 Dominic Thiem against No. 4 Daniil Medvedev.
Nadal had won 71 matches in a row when grabbing the opening set, and he served for the victory in Saturday’s semifinals when leading 5-4 in the second set. But Medvedev broke at love there and came all the way back to win 3-6, 7-6 (4), 6-3, claiming the last four games.
It’s great that we managed to beat two of the biggest players in the history of the sport,… 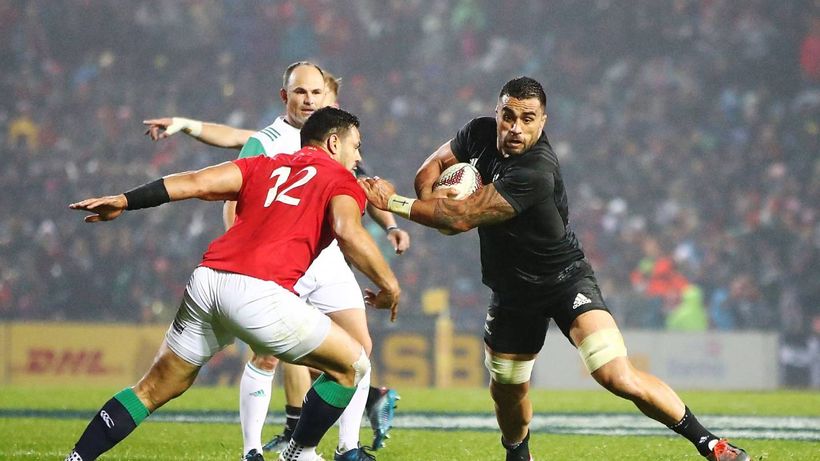 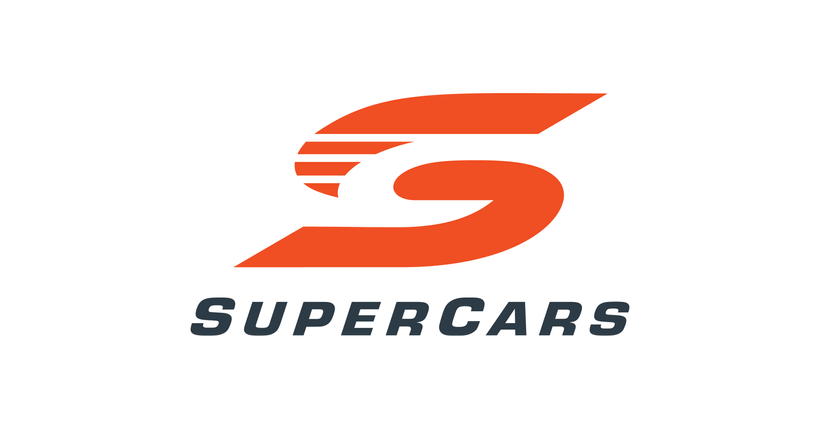