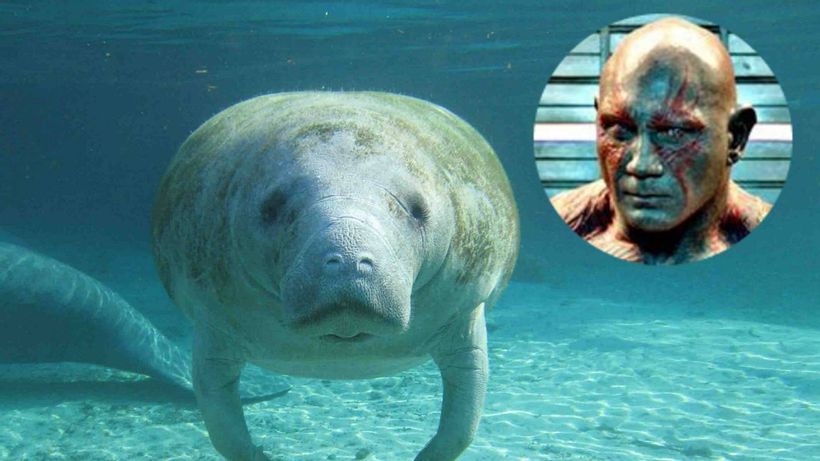 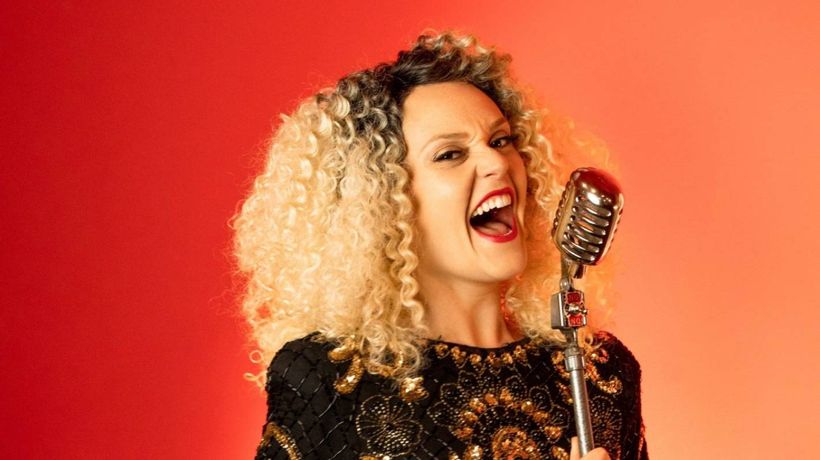 Christchurch actor creates a cross between a pub quiz and a cabaret for festival – Stuff.co.nz