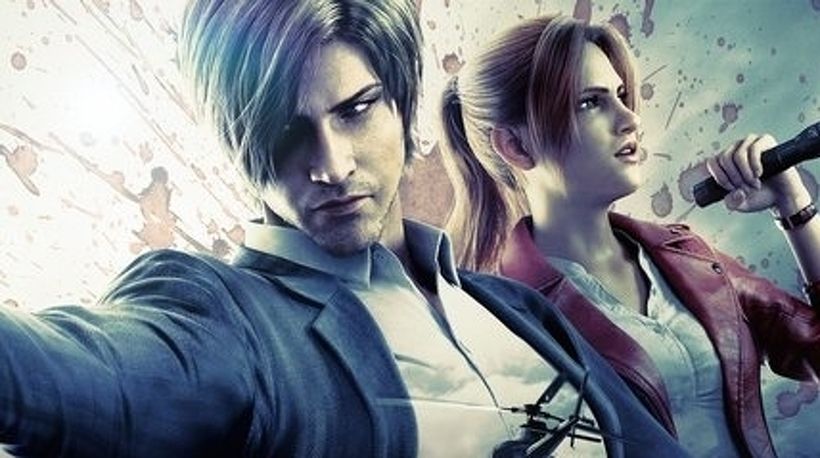 Capcom has dated its next Resident Evil showcase event for next Thursday, 15th April at 11pm UK time (that’s 6pm Eastern, or 3pm Pacific).
The livestream is set to reveal more details on Capcom’s plans for Resident Evil over the course of its 25th anniversary year.
It follows an earlier showcase event back in January which gave us Resident Evil Village’s release date and a good look at the game, a glimpse at its free multiplayer component Re:Verse, and a simultaneous release of Village’s PlayStation… 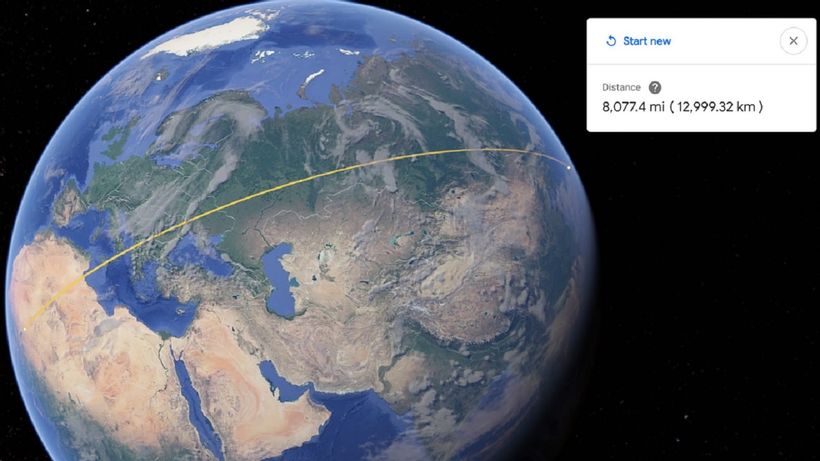 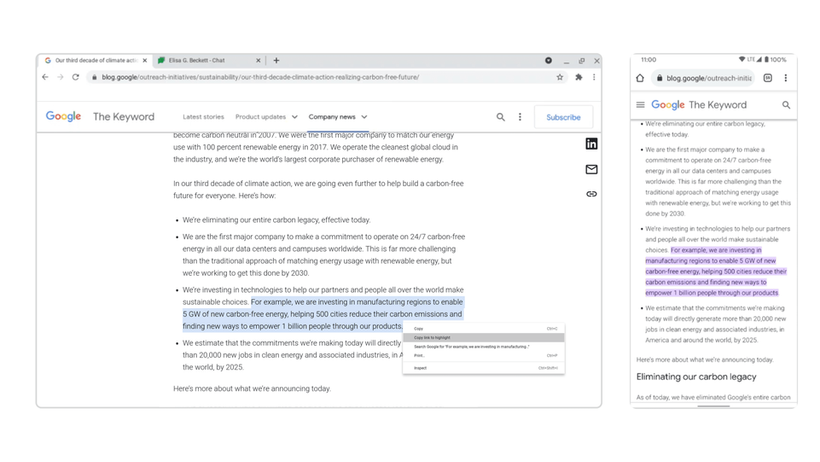 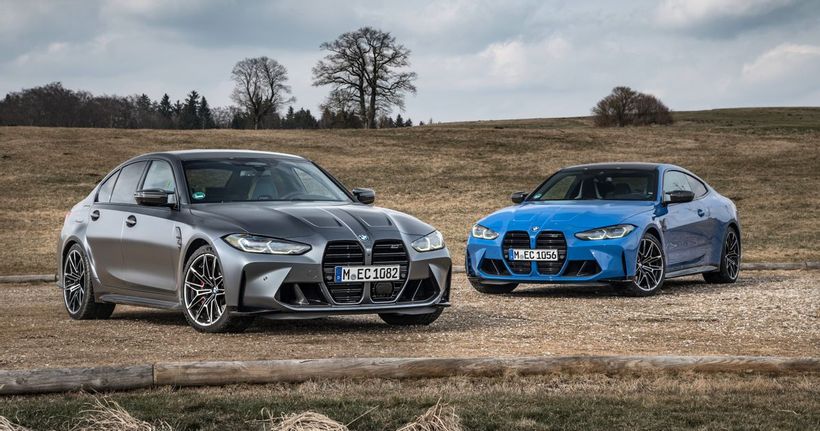