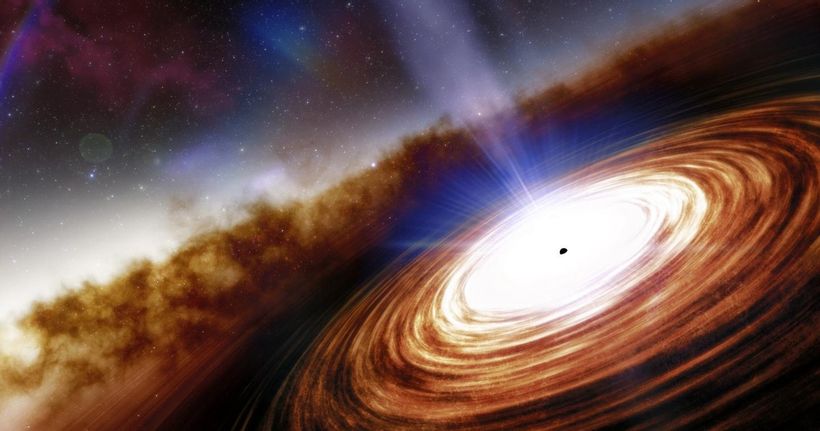 After the universe
was created,
it took a few million years for the first light to shine across the cosmos. The first stars began forming, and so did ancient galaxies. As the gas and dust at the center of these galaxies began to spiral around their supermassive black holes, they formed the brightest objects in all of the universe  quasars.
Quasars give us a peek into what the universe looked like during its infancy, and scientists are able to look back at these cosmic beasts through telescopic… 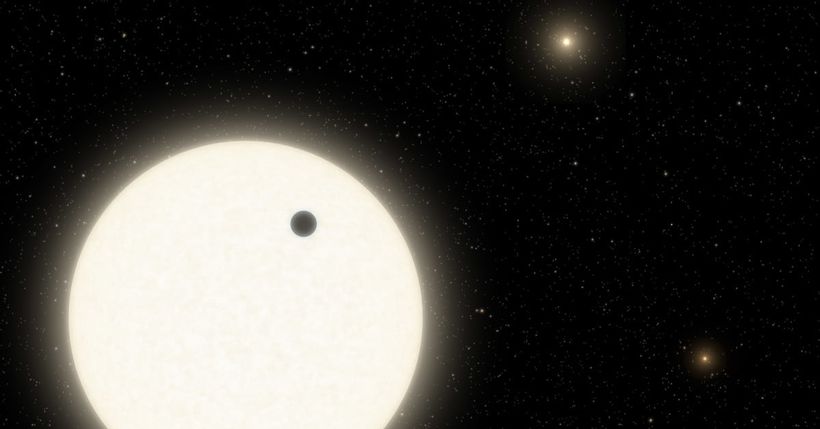 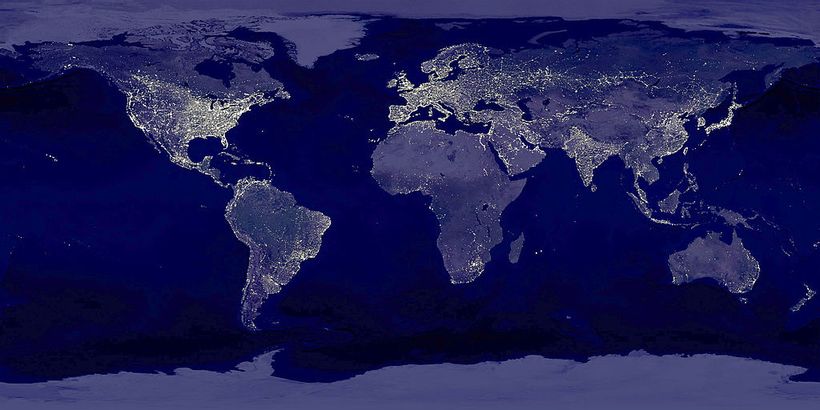 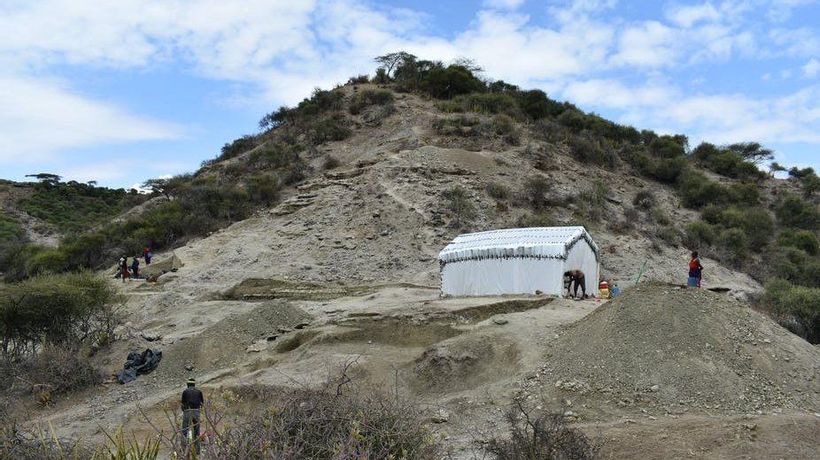