Sign up for the Guardian Today US newsletter
Scientists have for the first time identified a small gelatinous blob in the deep sea as a new species, using only high-definition underwater cameras.
The creature, officially known as Duobrachium sparksae, is a new species of ctenophore, or comb jelly. It was discovered in an underwater canyon north-west of Puerto Rico in April 2015 but has only now been described in a research paper.
No physical specimens of the animal have been collected but the species… 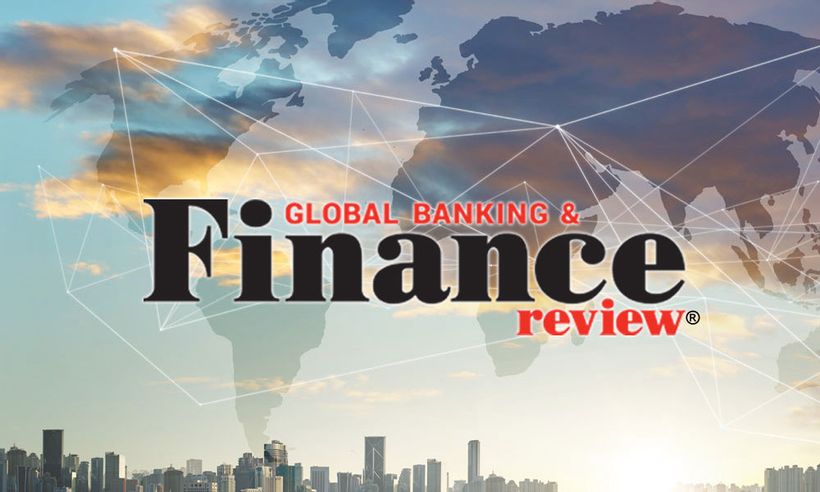 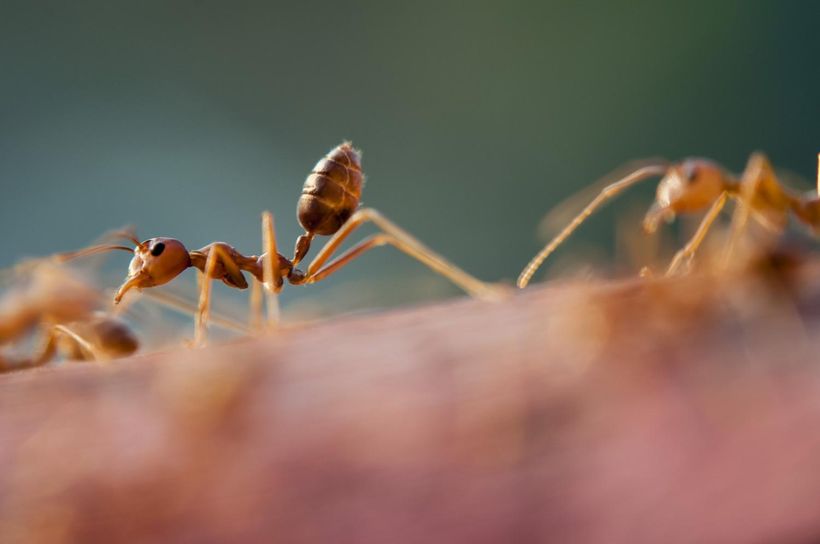