Police have been called to a second unexplained death at a Christchurch property in as many days.
Officers were called after receiving reports of a sudden death on Kintyre Dr in Broomfield at about 3.25am on Wednesday.
Stuff understands the sudden death is not suspicious.
A spokeswoman said the death is being treated as unexplained at this stage. Police were still at the property as of 7.40am.
This most recent death comes after Dale Crosby Cunard was found dead at the block of social housing… 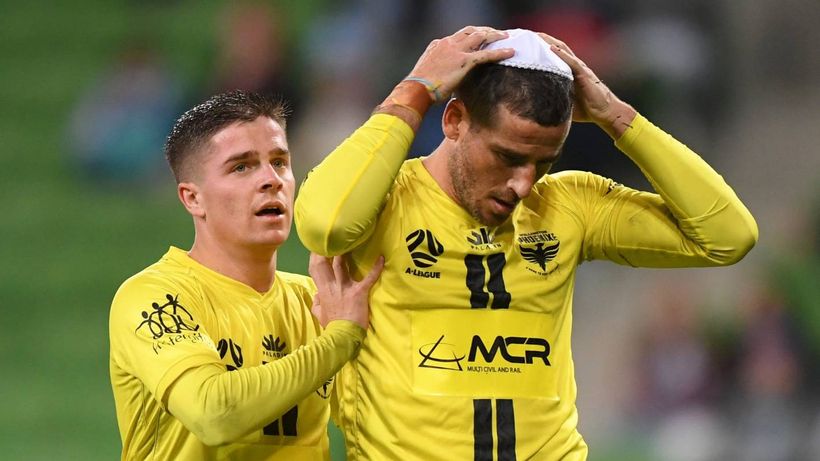 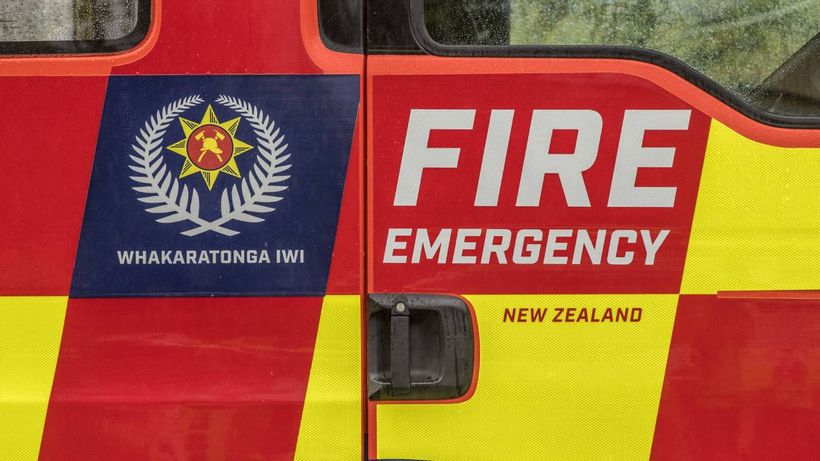 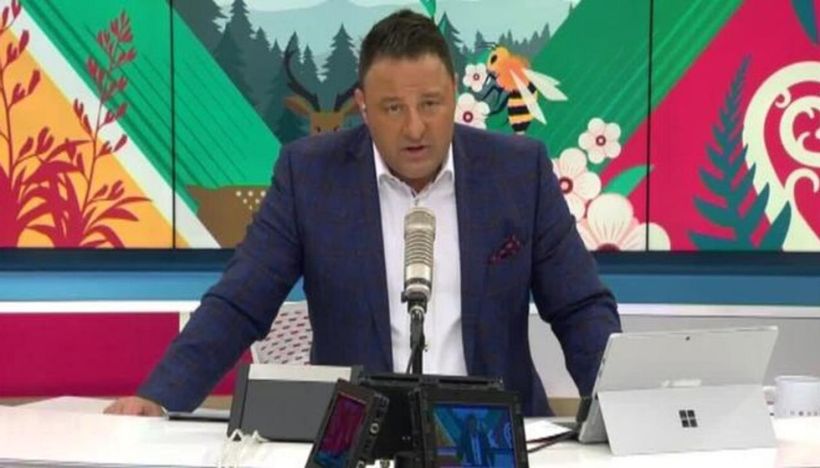 Duncan Garner: Judith Collins is in free-fall and no National Party MP is lining up to catch her – Newshub