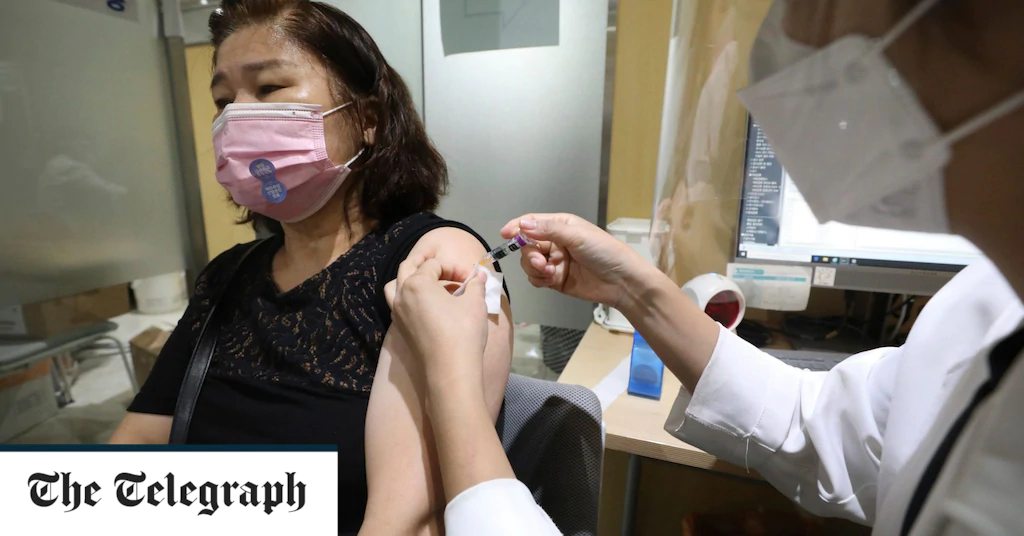 Singapore has temporarily halted the use of two influenza vaccines as a precaution after some people who received them in South Korea died, becoming among the first countries to publicly announce a halt of the vaccines’ usage.
South Korea reported that 48 have died as of Saturday after getting flu shots, but said it would carry on with the state-run vaccination programme as they found no direct link between the deaths and the shots.
No deaths associated with influenza vaccination have been reported…