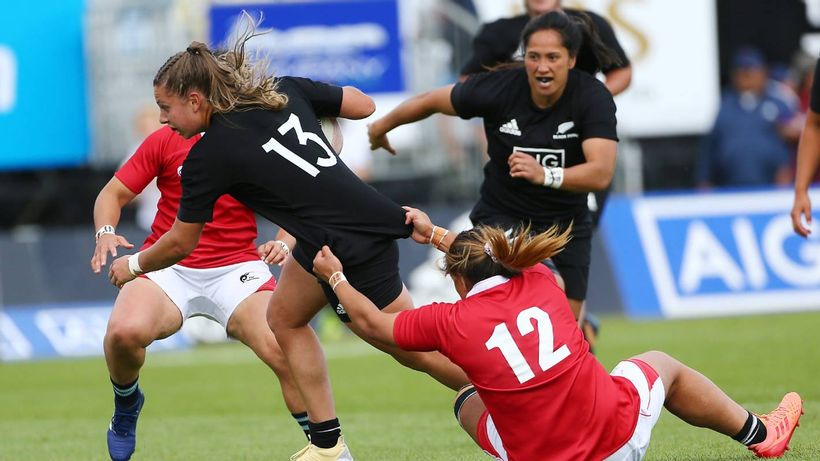 Southland’s Amy du Plessis has got a taste of playing for the Black Ferns and she now finds herself in contention for a shot at a Rugby World Cup in New Zealand next year.
du Plessis made her debut for the New Zealand women’s 15-a-side team when she came off the bench in the first of two games against a New Zealand Barbarians team a fortnight ago. A game in which the Black Ferns won 34-15.
On Saturday du Plessis was promoted to start at centre in the second game in Nelson, and she took her opportunity… 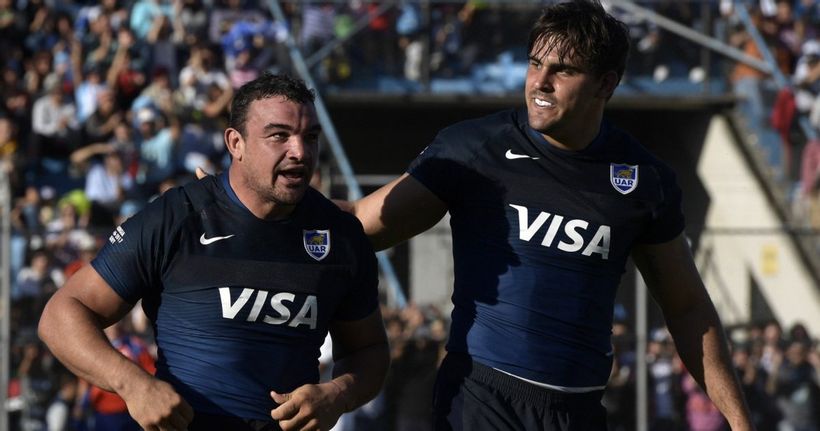