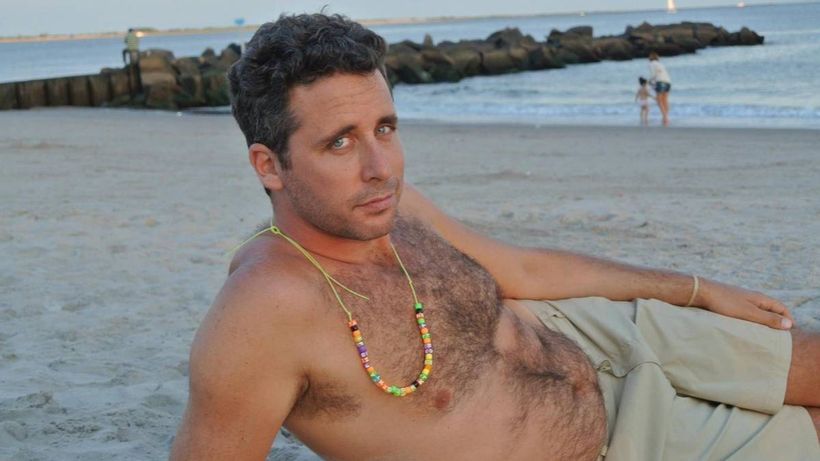 Ari Nagel – also known as The Sperminator – appeared on The Dr. Oz Show and shared how he struggles to say ‘no’. Video / Sony Pictures TelevisionA US sperm donor who has fathered 77 children has revealed what motivates him to liberally distribute his DNA, telling a TV doctor that he “can’t say no”.
Ari Nagel, 44, also know as The Sperminator, went on The Dr Oz Show to discuss his thoroughly modern parenting.
Nagel, who doesn’t charge for his services, said that narcissism didn’t play a role.
“Maybe… 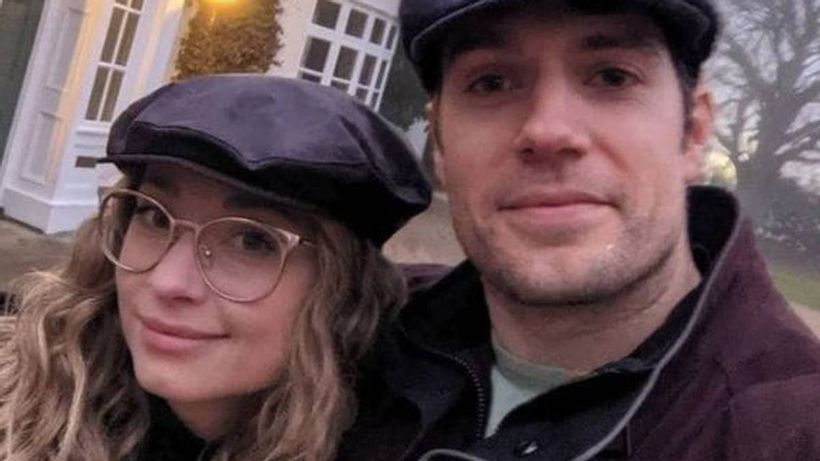 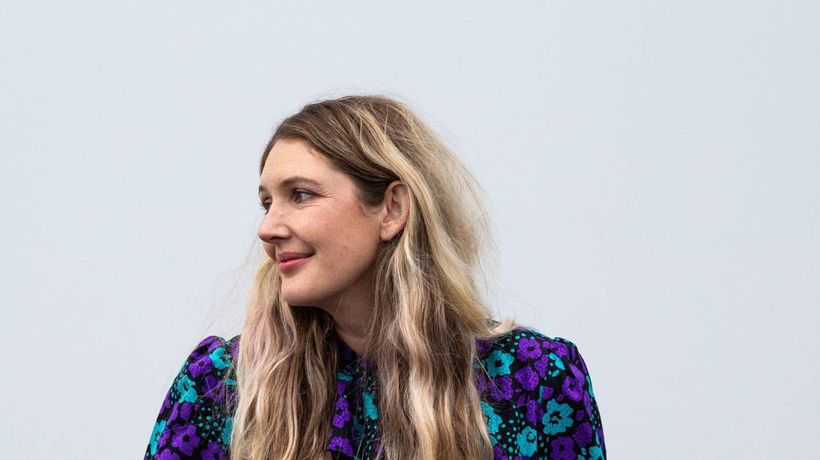 Prince Harry slates Royal Family’s cycle of ‘pain and suffering’ and ‘what it did’ to his mother, Diana, in new podcast interview – Newshub