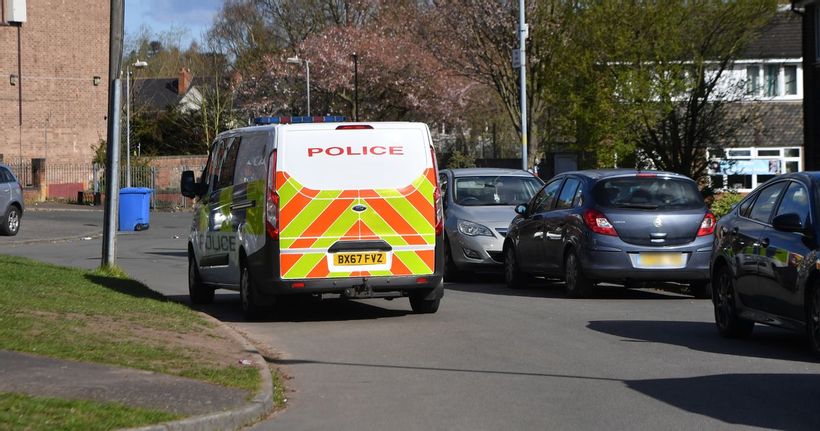 Police are probing a ‘targeted’ gun attack on a property while people were inside.
West Midlands Police said a gun was reportedly fired at a home on Baldmoor Lake Road, in Erdington, at about 10.30pm, on Monday, April 5.
Fortunately no-one was injured and CCTV is being reviewed of the incident. Officers carried out a search of the scene and a casing has been seized for forensic analysis.
It is understood no arrests have been made. One local, who asked not to be named, thought the disorder was “gang-related.”
… 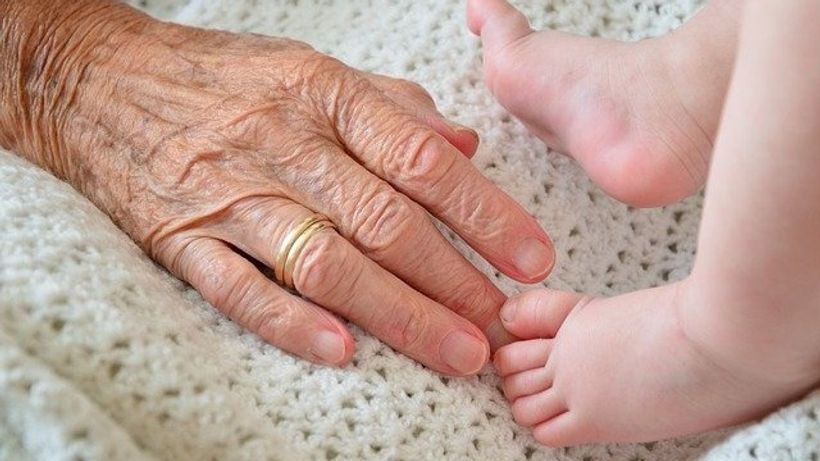 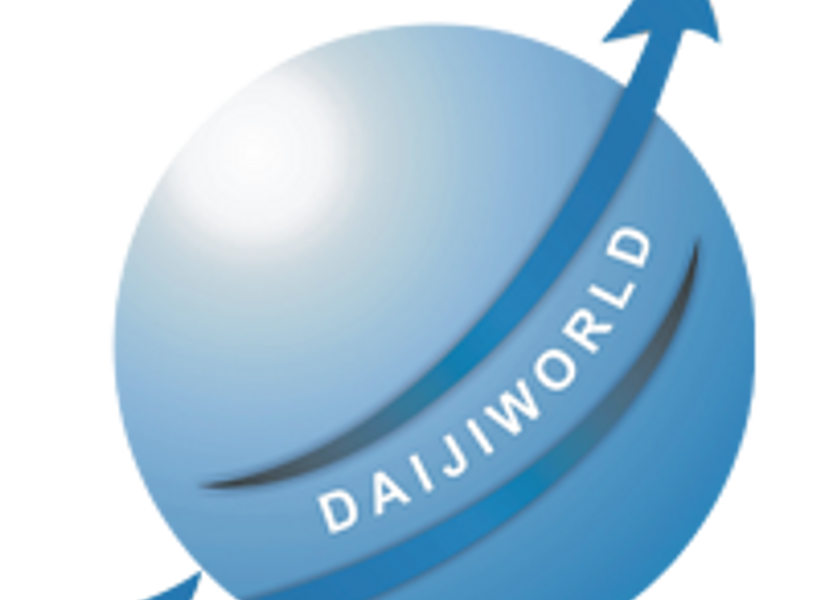