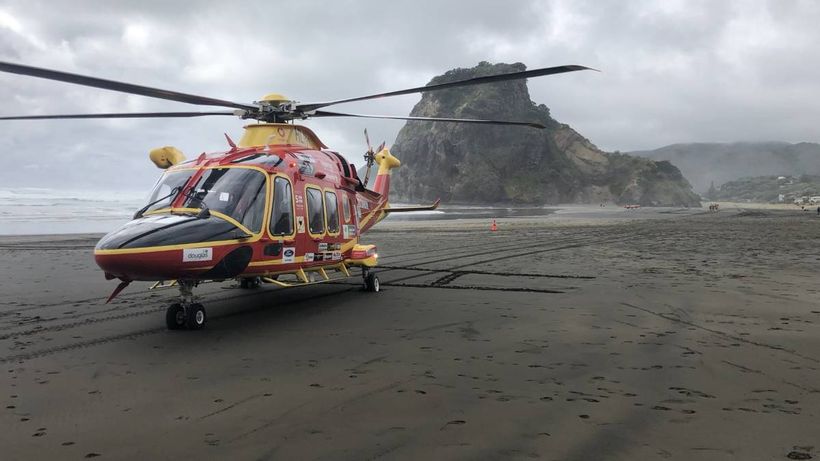 Emergency services were called to the reported drowning at Piha beach just before 5pm. Photo / Auckland Rescue Helicopter TrustEmergency services are responding to a death at Piha beach following reports of a drowning.
The incident was reported to police just before 5pm at the West Auckland beach.
It is understood the victim got into trouble in the water. The person was brought back to the shore but resuscitation efforts were unsuccessful.
“Medical assistance was provided at the scene but unfortunately… 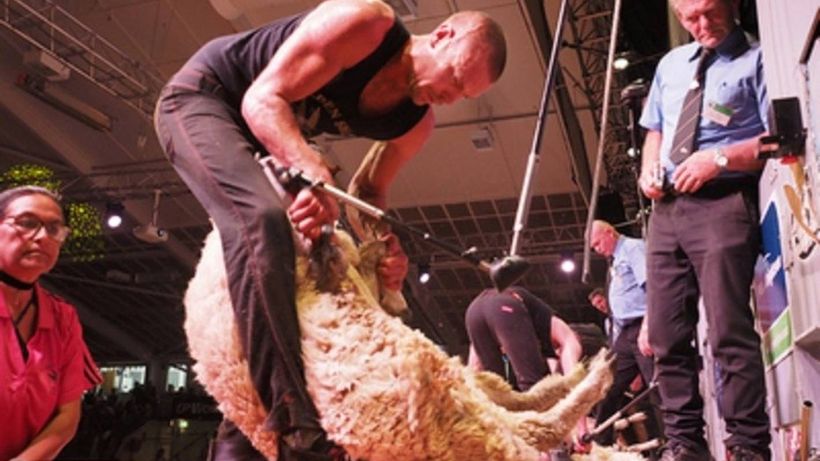 ‘Telltale signs’: Photos of what is claimed to be ‘Tasmanian tiger’ released – New Zealand Herald 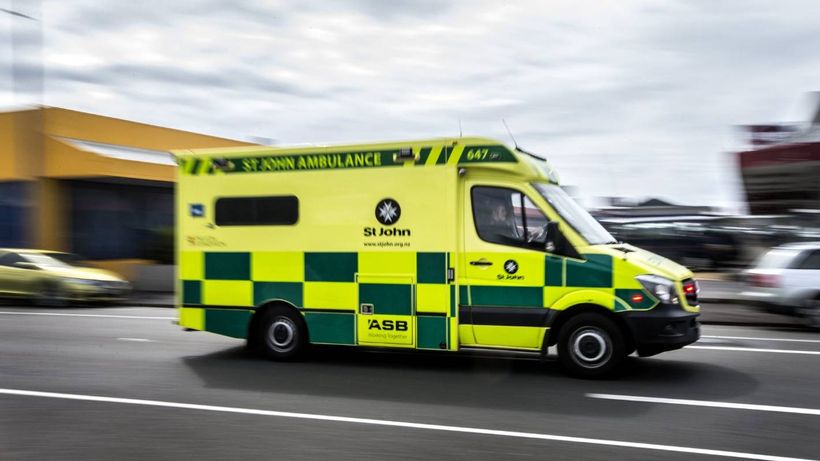