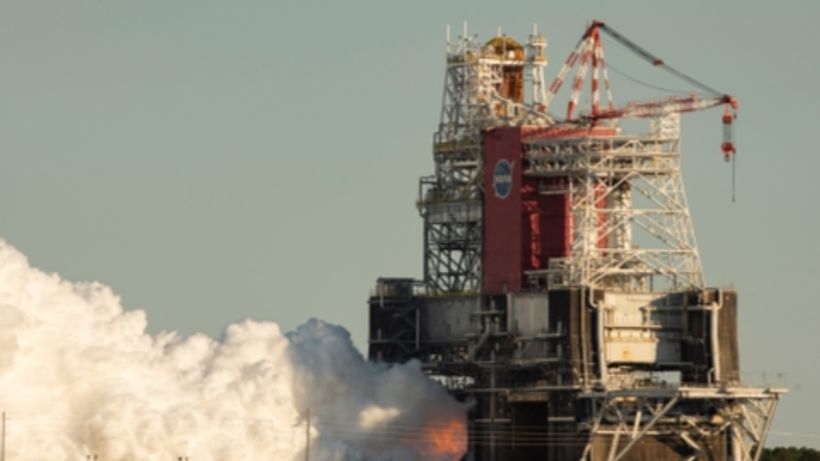 The core stage for the first flight of NASAs Space Launch System rocket is seen in the B-2 Test Stand during a scheduled eight-minute duration hot fire test on Saturday, at NASAs Stennis Space Center in Mississippi.
NASA conducted a test firing of the engines for its giant Space Launch System lunar rocket on Saturday but they shut down earlier than planned, the space agency said.
The hot-fire test at the Stennis Space Center in Mississippi was supposed to last a little over eight minutes the time… 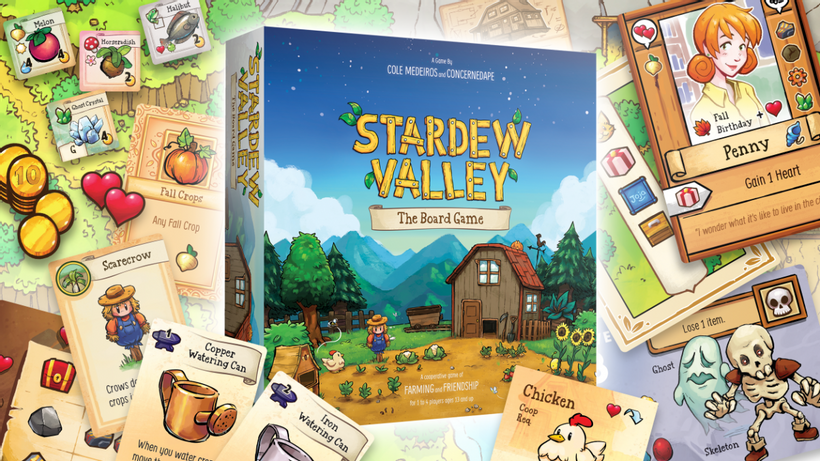 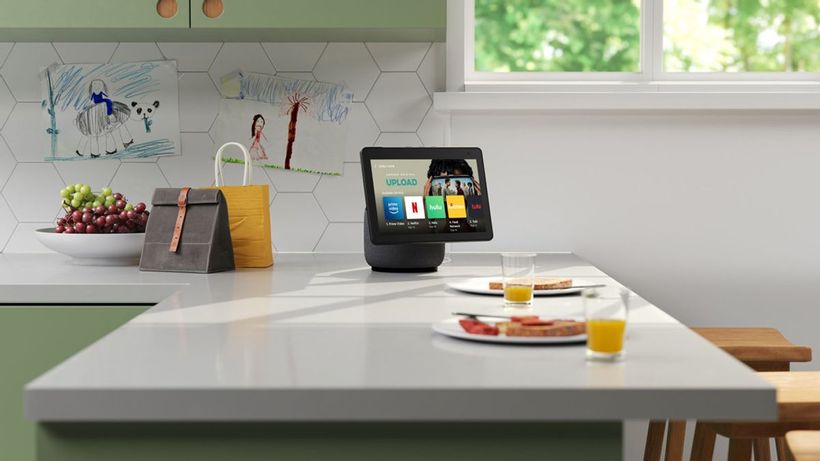