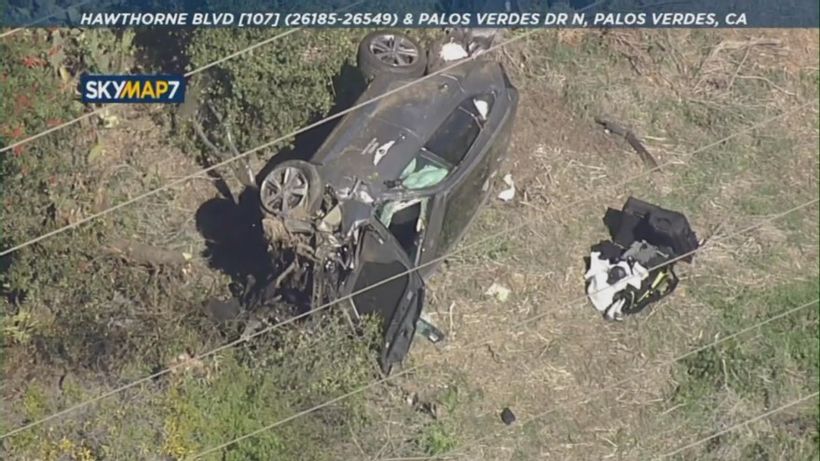 Golfing great Tiger Woods has been taken to hospital in Los Angeles, California after being involved in a serious car crash.
Your playlist will load after this ad
Woods was taken to a local hospital after the “jaws of life” were used to pull him from the wreckage.
Source: US ABC
LA County Sheriffs said in a statement this morning Woods was involved in a “single vehicle roll-over traffic collision” at approximately 4am NZT and his vehicle had sustained “major damage”.
“The driver and sole occupant… 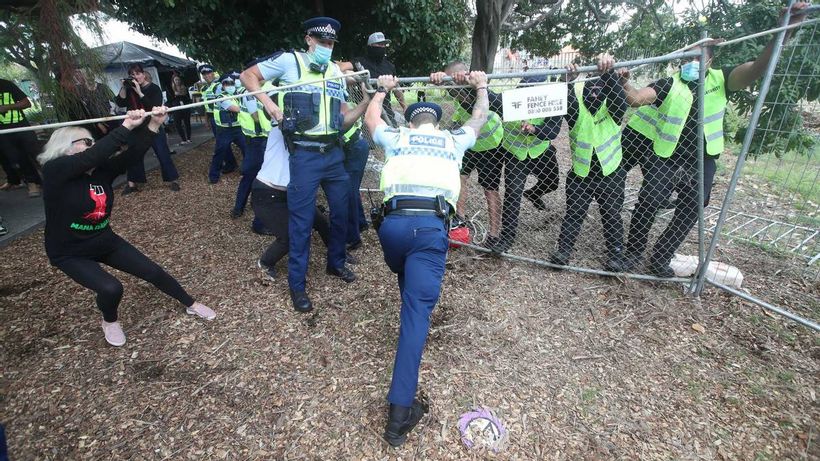 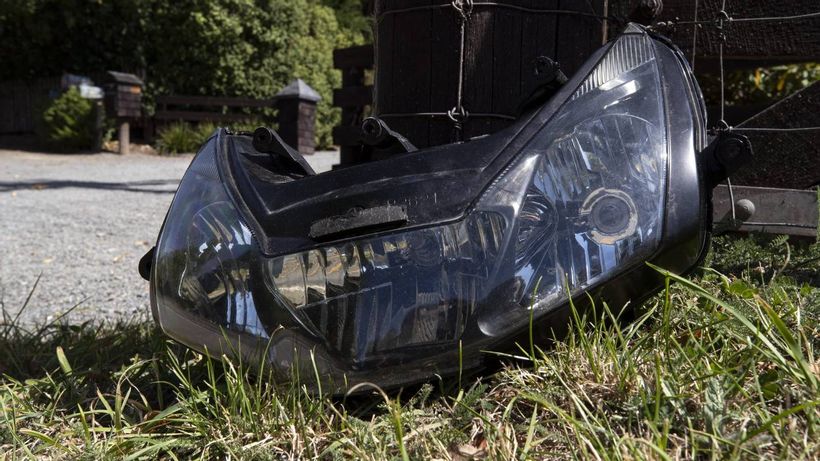 Wedding car driver involved in fatal collision says he did nothing wrong – Stuff.co.nz