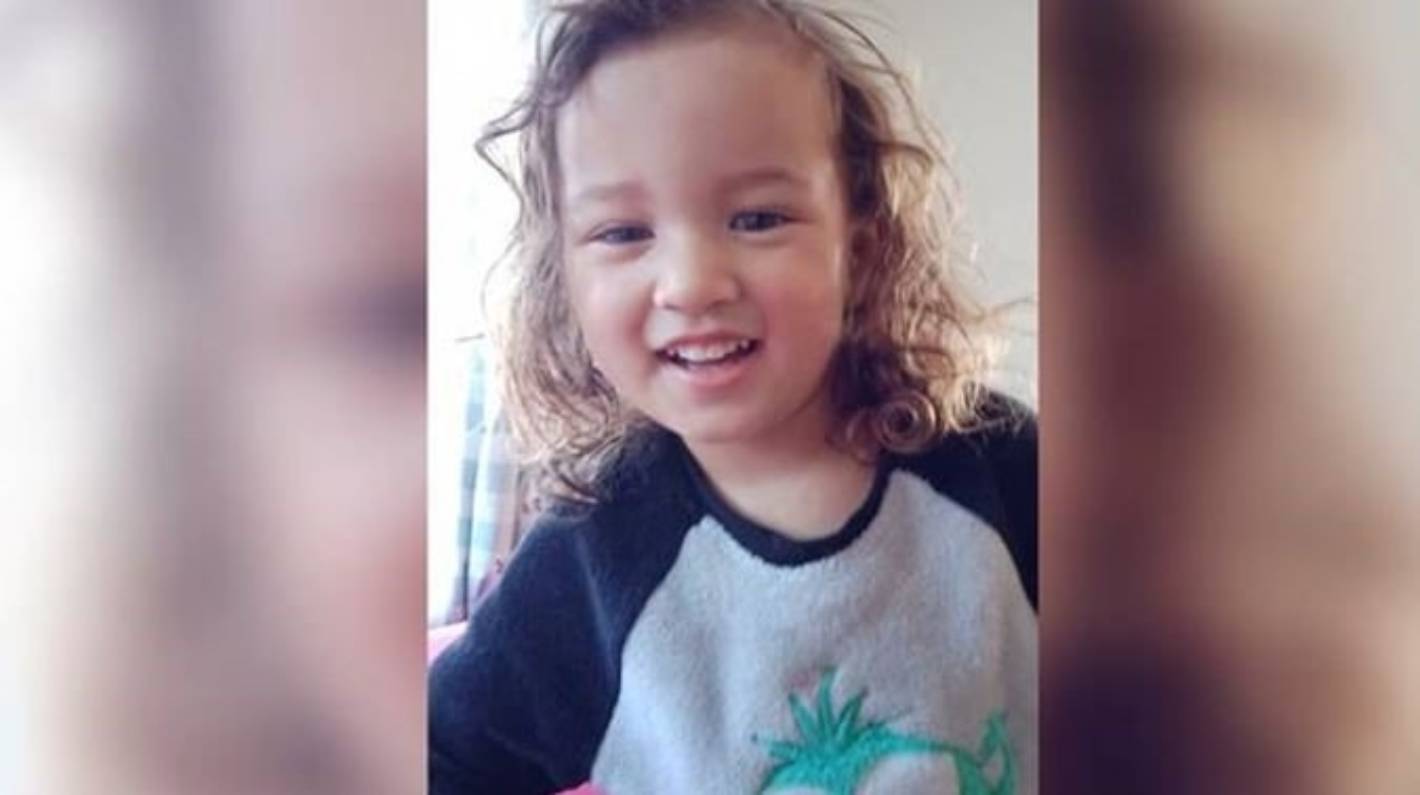 Warning contains graphic content
The toddler found dead in the estuary at Little Waihi had been subjected to at least eight and maybe as many as 20 blows to the head before being left to drown.
That is according to forensic pathologist Dr Rexson Tse, who was giving evidence at the High Court in Rotorua where the girls father, Aaron George Izett, stands accused of her murder.
Izett is also facing a number of assault and wounding charges.
On the first day of the trial he admitted he killed his… 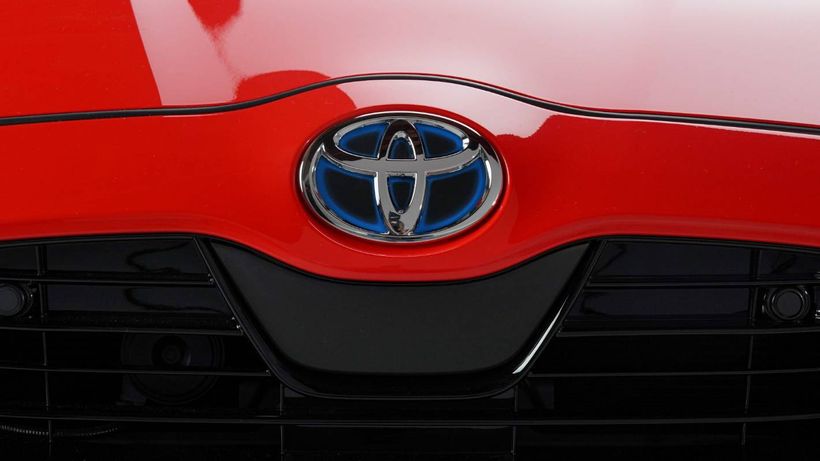 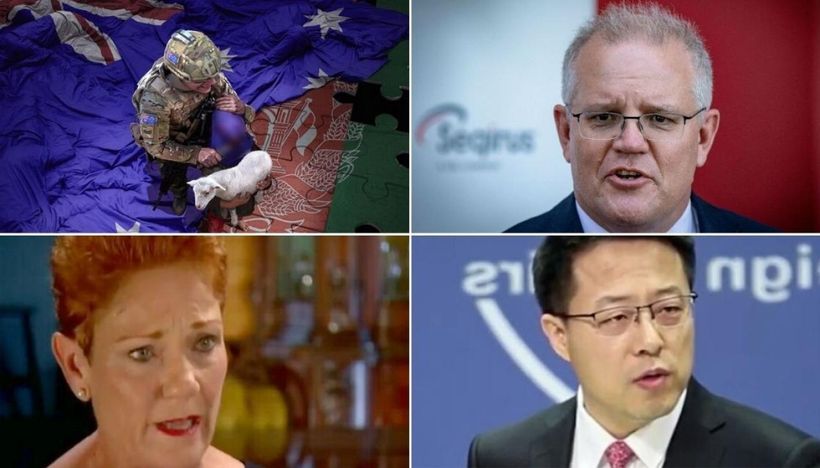 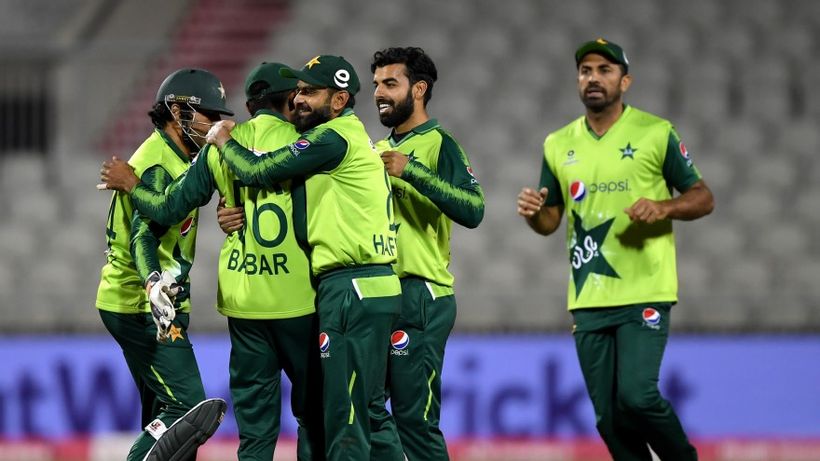