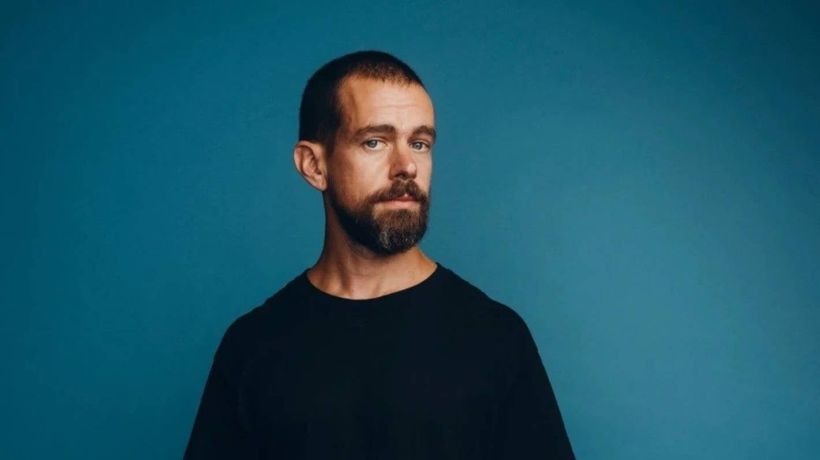 Twitter CEO Jack Dorsey broke his silence with a Twitter thread defending his companys ban of US President Donald Trump as the right decision, although he warned that it could set a dangerous precedent.
When Twitter called out Trump’s incitement to violence, Dorsey said the company faced an extraordinary and untenable circumstance with respect to public safety. I believe this was the right decision for Twitter, Dorsey wrote.
Twitter co-founder and CEO Jack Dorsey said the company faced an âextraordinary… 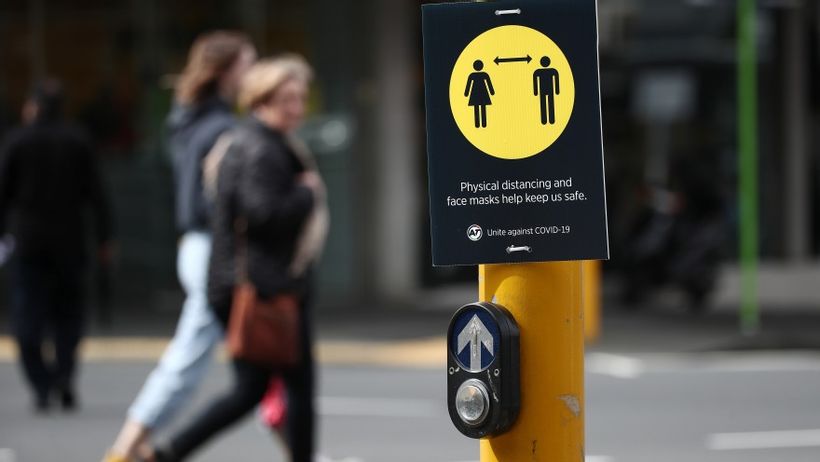