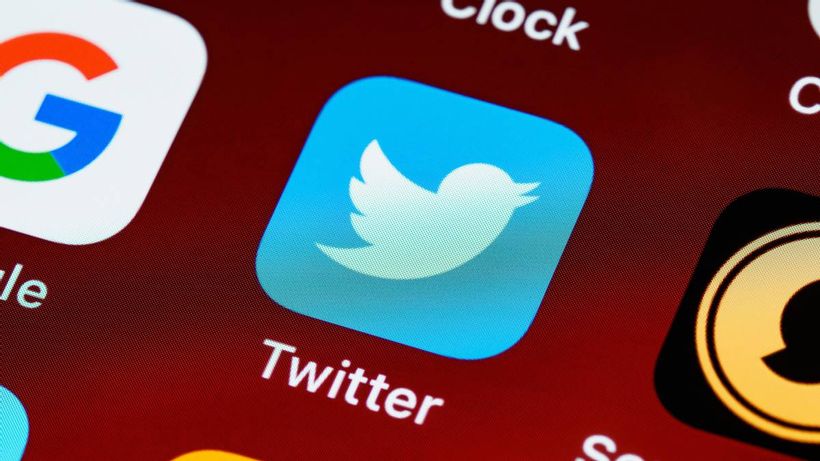 Twitter is facing a backlash from users over the ‘new’ feature.Social media site Twitter has added a way to make posts that disappear after a few hours, which has outraged the site’s users.
Twitter named the “new” feature Fleets and it’s already being roasted for it.
The company said it’s to “share fleeting thoughts” but it also shares its name with a popular “bowel irrigation” product.
After a trial in Brazil, the feature has been expanded to Twitter’s global users.
Many of them hate it and think… 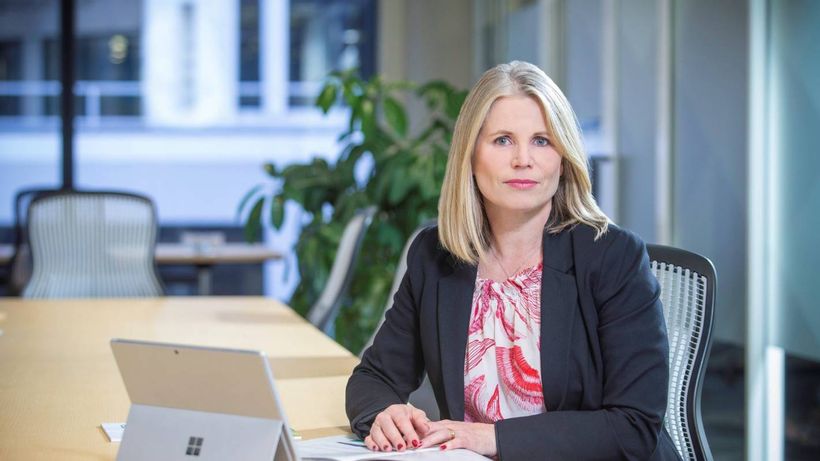 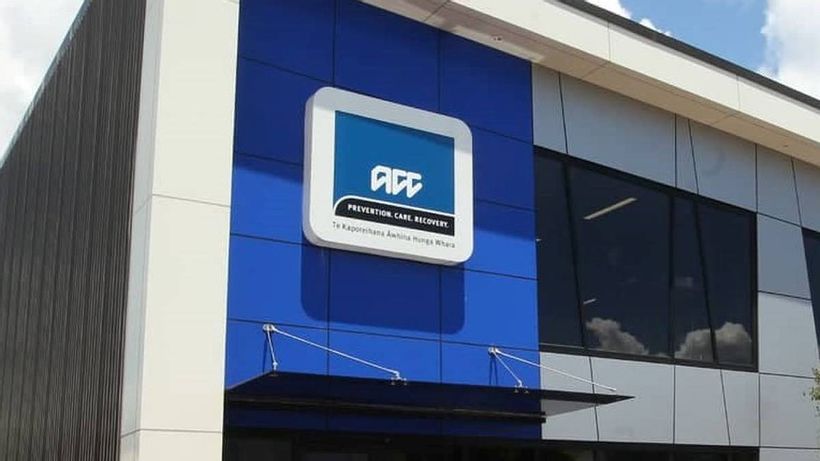