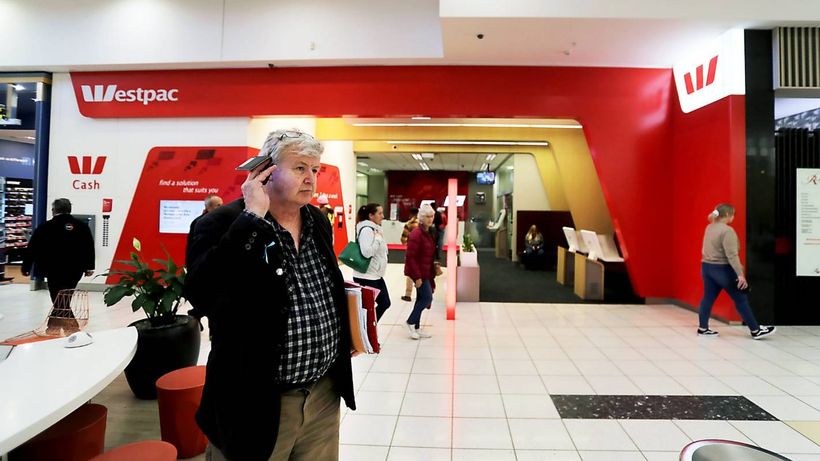 A sudden bank closure in Palmerston North has exposed Westpac workers growing unrest with understaffing and a lack of support as customers frustrations with bank closures boil over into abuse.
On Monday, as Westpac announced its half-year profit had doubled to $583 million, the First Union closed up the banks branch in The Plaza because only two staff were rostered on.
First Union Manawat organiser Dion Martin said he was called in at lunchtime, because the employees felt keeping the branch open… 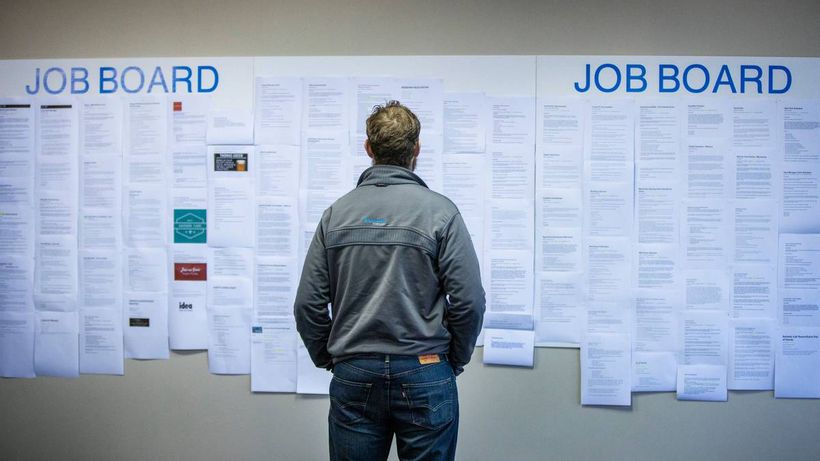 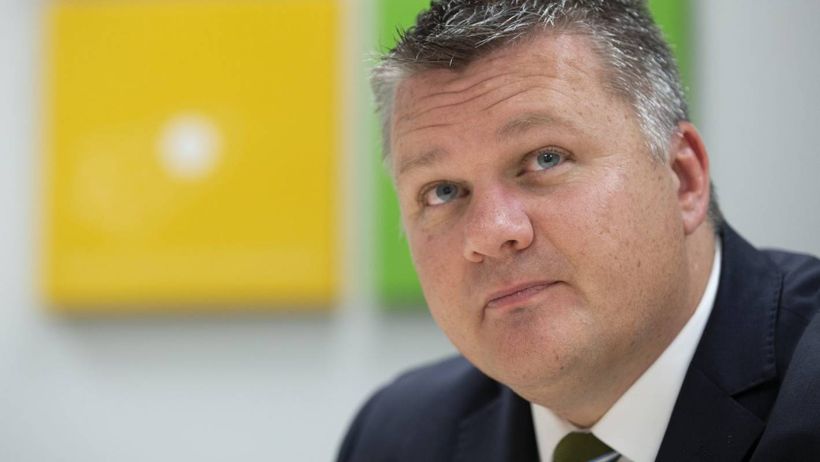 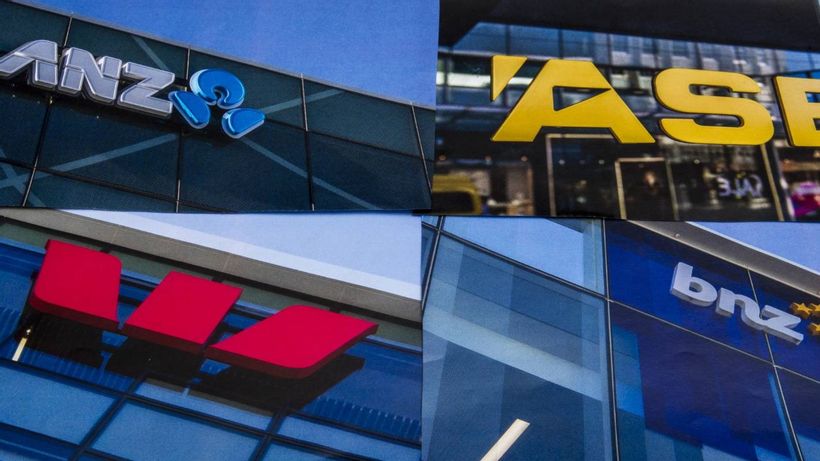