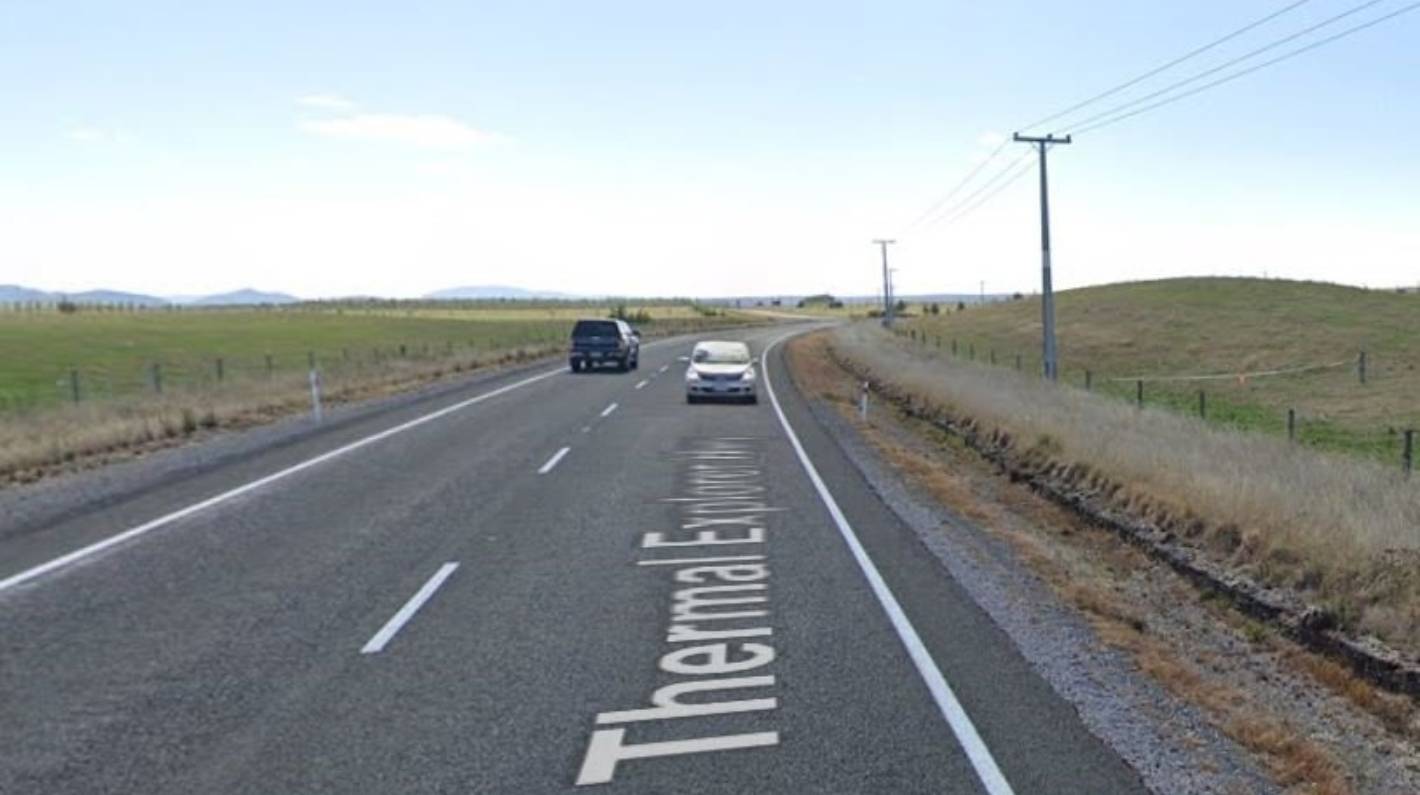 Police say at least 12 people have been injured in a crash on State Highway 5 in Ohaaki, northeast of Taup.
The crash involved three cars and the status of those injured ranges from moderate to serious.
The crash occurred shortly before 11am south of Ohaaki Road.
Earlier, St Johns said two people were treated by ambulance, one with moderate injuries and one with minor injuries. Police said also those injured were taken to Rotorua Hospital.
Diversions were in place at the road off State Highway… 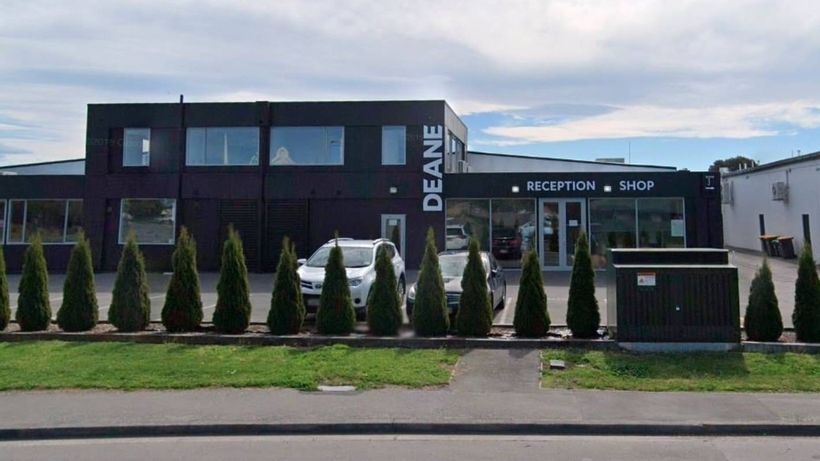 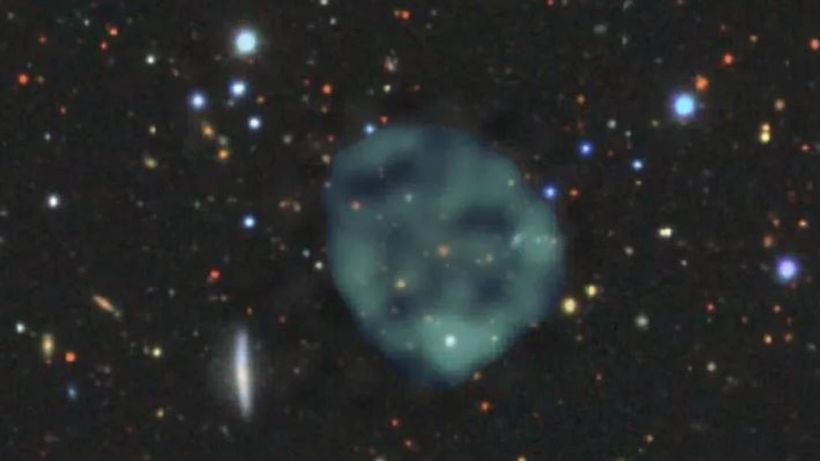 ‘WTF?’: Newly discovered ghostly circles in the sky can’t be explained by current theories, and astronomers are excited – Stuff.co.nz 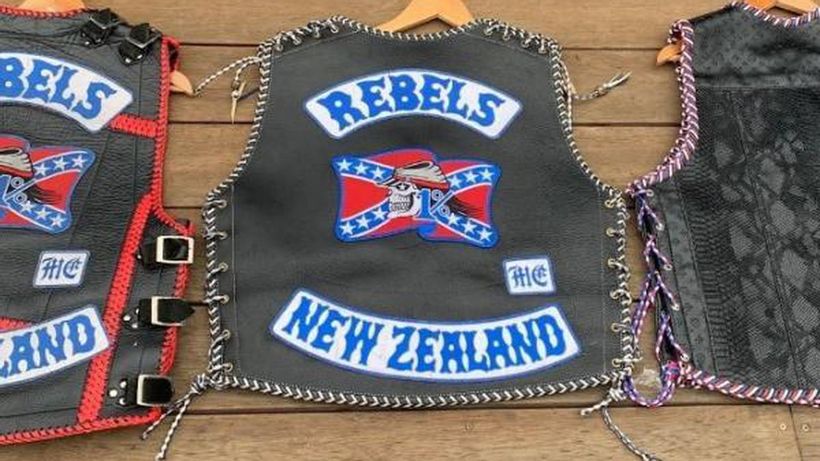