A man whose body was found in a makeshift grave in the backyard of his Christchurch home had allegedly been stabbed late last year.
Martin Orme Berrys remains were discovered at a property he owned on Main North Rd, Papanui, on Wednesday morning after a woman contacted police and told them he was buried there.
Do you know more? Email [email protected]
The woman, a 55-year-old kitchen hand, has since been charged with murder and is due to appear in the Christchurch District Court on Thursday… 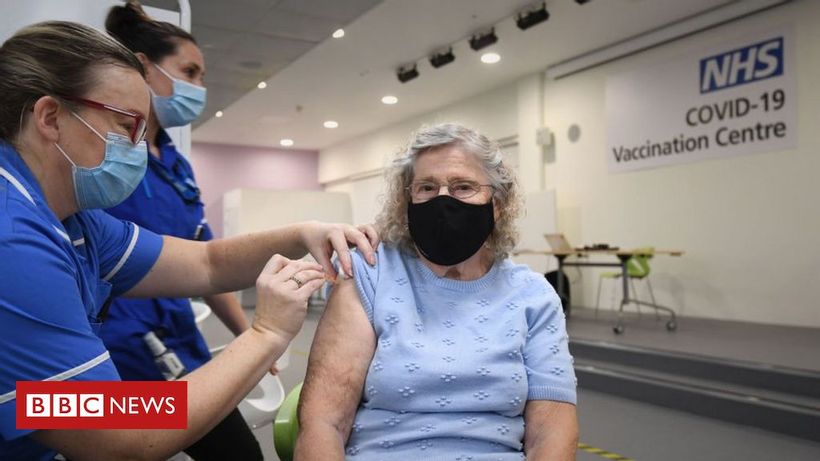 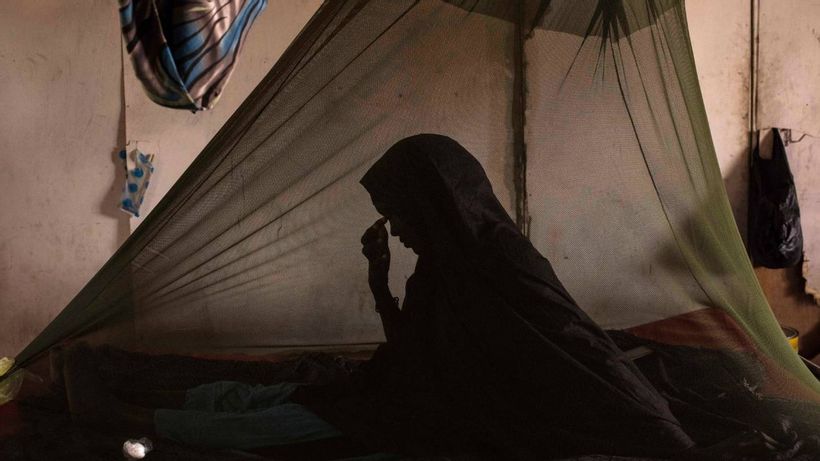